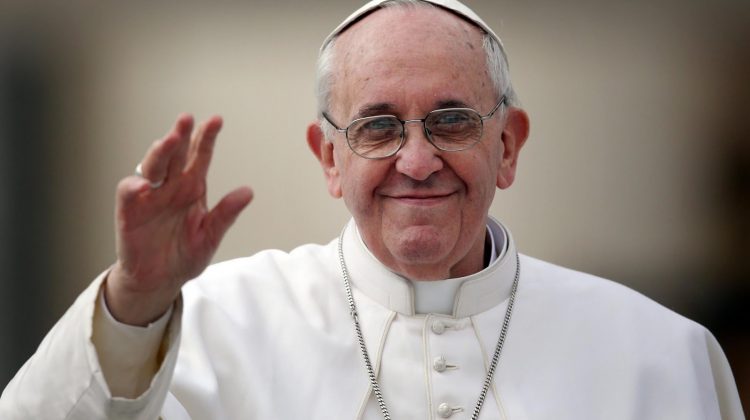 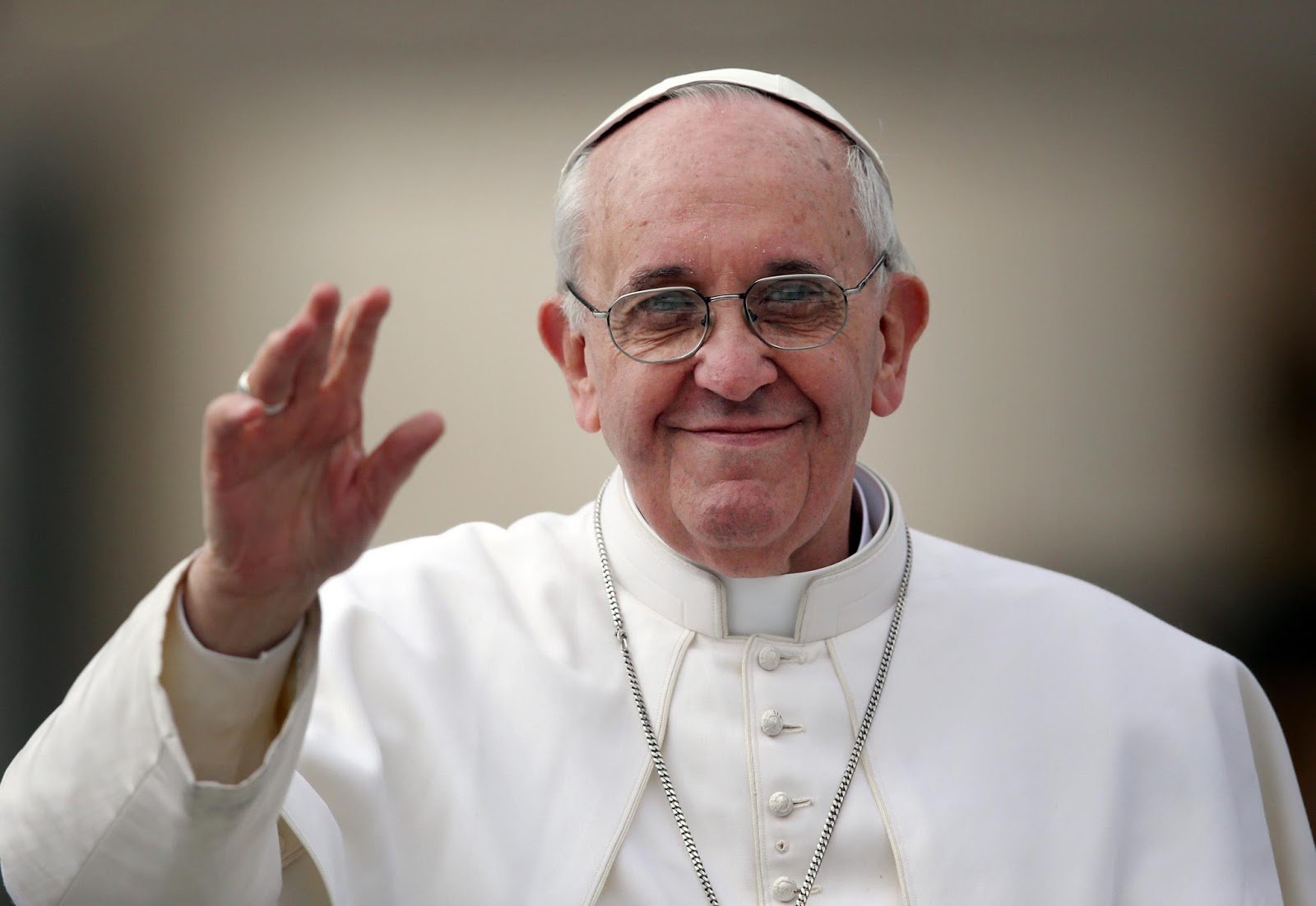 One might expect the president of the American Enterprise Institute (AEI) to critique the message that Pope Francis delivered last month during his visit to the United States.  The AEI, after all, is in the business of promoting free enterprise and the Pope did not have too many positive things to say about globalization from the steps of Independence Hall.  Though Francis did not mention the word “capitalism” during his visit to the United States, he has been critical of it in the past.