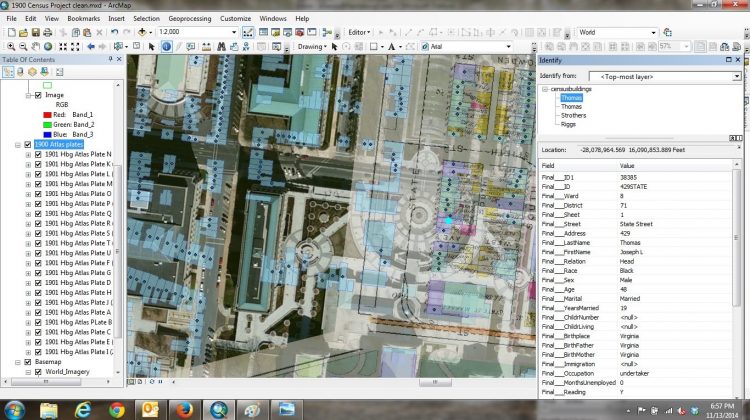 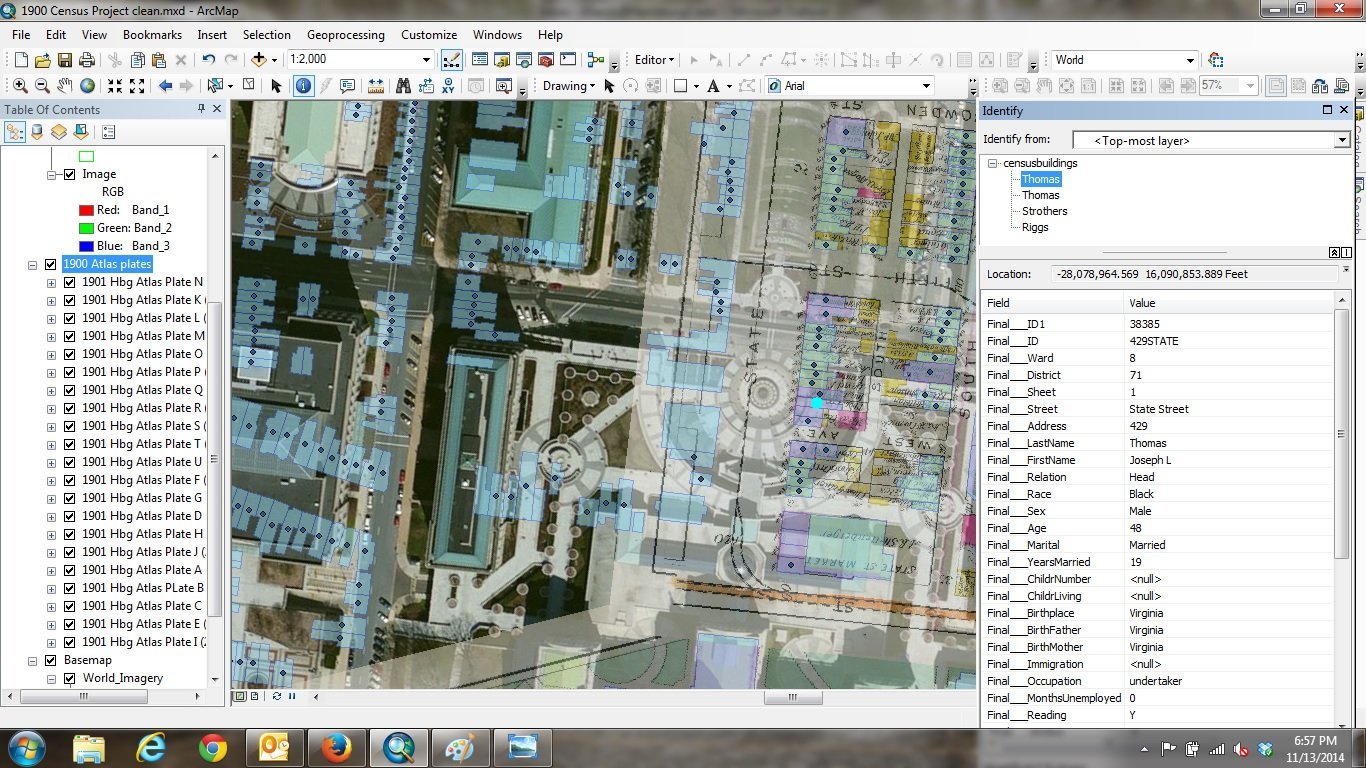 As I have written here before, Messiah College hosts the Digital Harrisburg Initiative, a digital project that is trying to understand early 20th-century Harrisburg, Pennsylvania.  (Read our coverage here).

M. Diane McCormick has written a very thorough piece about the project at The Burg.  Here is a taste:

The turn of the 20th century was the era of City Beautiful, when Harrisburg was a leader in the young nation’s progressive urban movement.
Though City Beautiful has been well documented, questions remain. When ridding the city of typhus depended on a yes vote for a municipal bond for sewer upgrades, why did some precincts vote no?
We know about the elites who championed City Beautiful, but how did the reforms affect the everyday lives of citizens?
The questions are still being explored, but Digital Harrisburg has begun seeking answers. It started when liberal arts Messiah College and nerdy Harrisburg University started conversing on ways to blend humanities and technology. At Messiah, Associate Professor David Pettegrew turned his digital history class students into sort of 1900 census-takers, transcribing census data into a database for easy searching.
At the same time, students of Albert Sarvis, Harrisburg University assistant professor of geospatial technology and project management, aligned Harrisburg’s 1901 road network with today’s map. Another class vectorized—that is, drew the shapes—of city buildings and lined up the shapes with the address codes tied to the census findings of Pettegrew’s students.
It’s not as if the findings themselves are new. They’ve been discoverable in records for decades—for anyone with the unlimited time to find them. Digitization makes results instantly searchable.
Demographic trends in income, occupation, race and ethnicity quickly pop up by geography. Where did families live who had the highest rate of living children, versus those who had lost the largest numbers of children? That might have influenced their City Beautiful votes.
It’s a way to compare “a pattern or any other spatial layer you want to,” said Sarvis.
“It’s not just how many German illiterate women there are, but exactly where in the city they are,” he added.
Never Knew Existed
Rachel Carey joined the project as a Pettegrew student and is now the data master. The history major with a minor in music (she plays French horn) graduates from Messiah College at the end of 2015 and then looks forward to a graduate program in history.
Digitizing history is the 21st-century solution to the age-old puzzle of how to engage new generations in history, said Carey. Historians have a new tool to “bring the past into the present” and help contemporary audiences relate to the neighborhoods and communities of the past, even in “this smallish city.”
“My favorite part is being able to visualize the past, and that’s what this project is all about,” she said. “We take these people who formerly we knew nothing about. We put it on the Internet and map their houses. You go onto the map, click a house, and you can read all of this information about these people you never knew existed.”
At Messiah, the project has become an “energized enterprise” among faculty and students from many classes. Some students of Messiah History Department Chairman John Fea added Market Square Presbyterian Church membership records to the database, finding where church members, many among the city’s elite, lived in relation to neighborhoods and ethnicities. For the rest of 2015, inputting citywide property values for 1900 is a top priority for the Digital Harrisburg team.
Read the rest here.