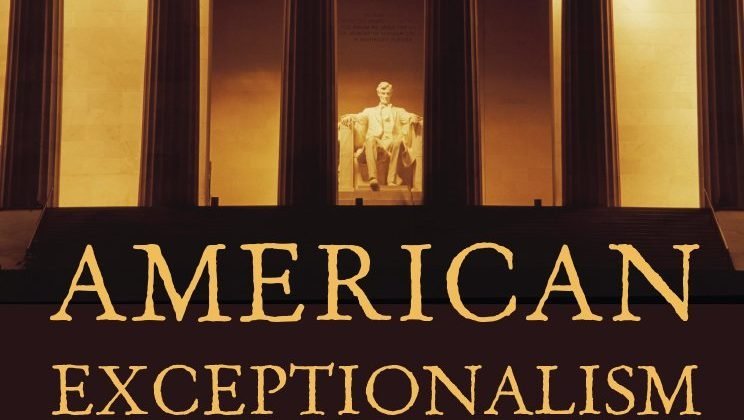 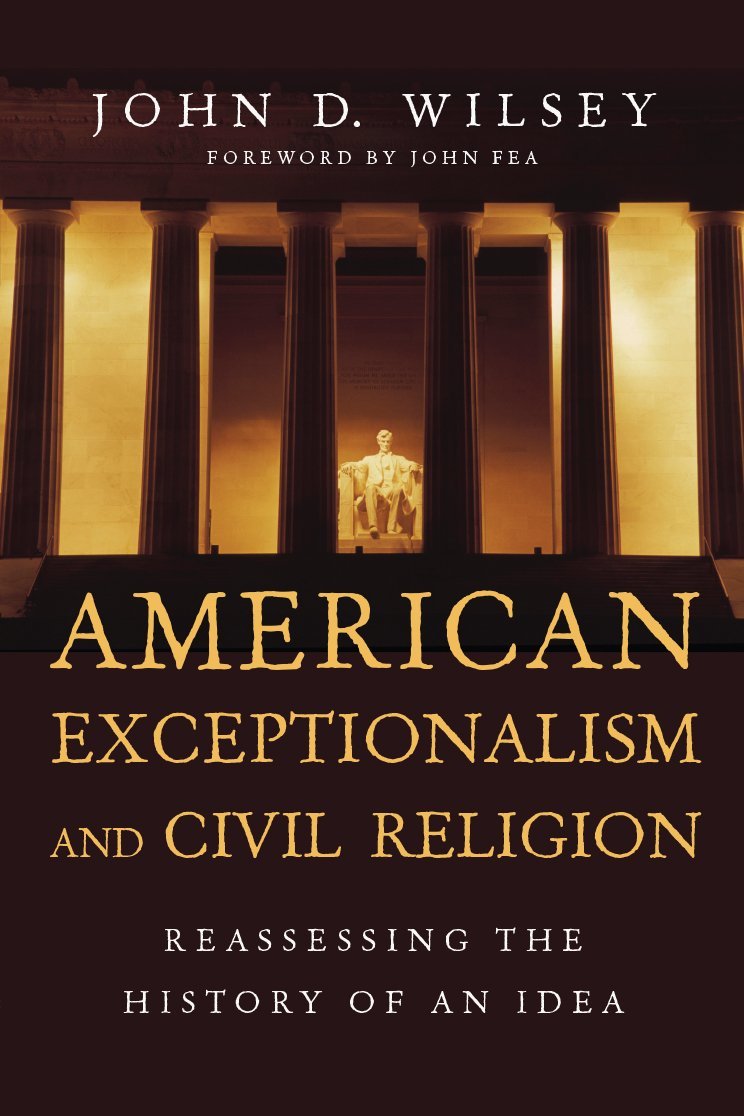 As I have noted here before, I am looking forward to the release of John Wilsey’s book American Exceptionalism and Civil Religion: Reassessing the History of an Idea. Wilsey, a professor of history at Southwestern Baptist Theological Seminary, writes from the perspective of his own Christian faith, but I think his arguments will resonate with just about anyone interested in making sense of this topic.

If you want a taste of what you can expect from the book, check out Wilsey’s latest post at his blog, “To Breathe Your Free Air” (a quote from James Madison, I might add).

Wilsey’s post was timely for me.  Tonight I am teaching the Puritans in my Gilder-Lehrman online graduate course and the students are reading Winthrop’s “A Model of Christian Charity.”  I hope to reference the way Winthrop’s phrase “a city on a hill” has been used by Reagan and other politicians over the years.

On September 25, columnist David Brooks penned a piece explaining the meaning of American exceptionalism—and how some of the idea’s staunchest defenders are managing to betray it altogether.
First, what is American exceptionalism? James W. Ceaser, Professor of Politics at the University of Virginia, divides the concept into a distinction between America as “different” and “special.” Ceaser’s distinction can be summarized in a statement George H. W. Bush made in his 1988 GOP nomination acceptance speech. Bush was making a dig at his Democratic opponent, then-Gov. Michael Dukakis of Massachusetts when he said, “He sees America as another pleasant country on the UN roll call, somewhere between Albania and Zimbabwe. I see America as the leader—a unique nation with a special role in the world.”
Ronald Reagan, the oft-referenced patron saint of today’s GOP, saw America this way. He was fond of adapting Lincoln’s 1862 description of America, calling it“the last best hope of mankind.” He also used a version of John Winthrop’s descriptor of the Massachusetts Bay Colony, saying that America was “a shining city on a hill.” American exceptionalism is a potent patriotic concept and both Republicans and Democrats have been consistently employing it, especially since 9/11.
Which is why Brooks is confounded by the fact that GOP figures like Donald Trump, Ann Coulter, and Ben Carson seem to be betraying exceptionalism with their recent exclusionary statements aimed at immigrants and Muslims.