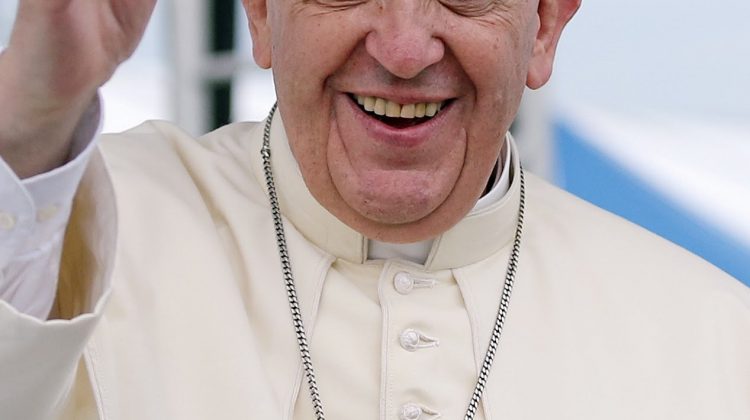 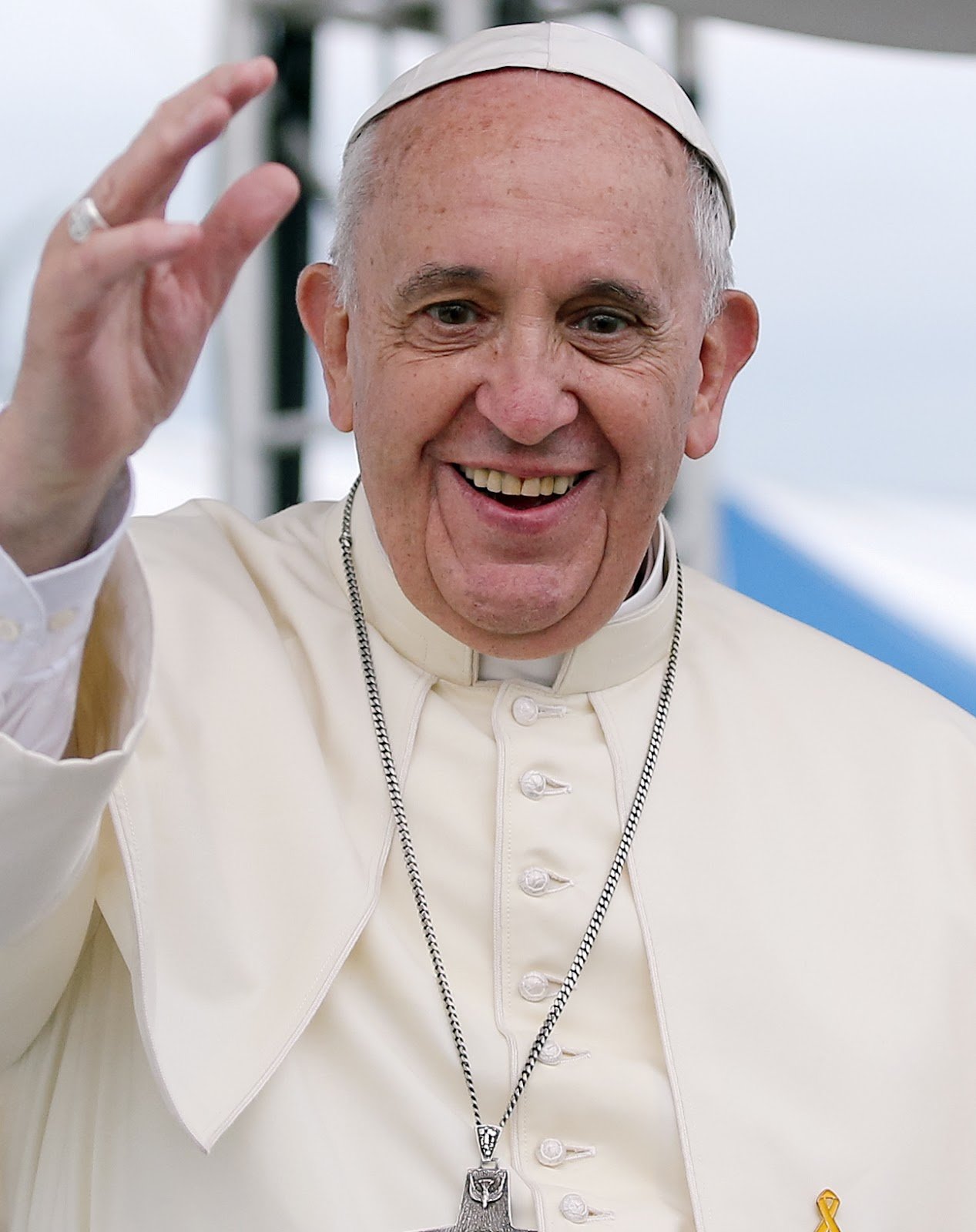 Four years ago I participated in one of the final meetings of Catholics and Evangelicals for the Common Good at Georgetown University.  I gave a paper on the history of evangelical political engagement. (Not sure if it was ever published–plans were in the works).  On the evangelical side, this group included Ron Sider, Michael Gerson, Timothy Shah, Richard Cizik, Galen Carey, Bryan McGraw, Stephen Monsma, and Mark Rogers.  The Catholic side included Cardinal Theodore McCarrick, E.J. Dionne, John Borelli, Cathleen Kaveny, and others.

In 2008, Mark Noll and Carolyn Nystrom wrote a book titled Is the Reformation Over: An Evangelical Assessment of Contemporary Roman Catholicism.  In the course of the book Noll and Nystrom showed how Evangelicals and Catholics have put aside their distrust of one another and have been working together on matters they could agree upon–moral issues that would advance the common good.

I am guessing that Albert Mohler, President of Southern Baptist Theological Seminary in Louisville, would have some serious problems with these efforts at bridging the differences between Catholics and Evangelicals.  For Mohler, the Reformation is not over, it is alive and well and must be invoked with force to critique the arrival of Pope Francis in the United States.  Rather than seeking common ground on the issues that Southern Baptist evangelicals and Catholics have in common, Mohler has decided to be divisive.

Do evangelicals and Catholics differ theologically?  Of course they do.  Absolutely.  And these differences should not be ignored.  But my critique of Mohler is more related to his style and approach.  His default reaction is to promote differences at a time when evangelicals should be finding common with Catholics and Francis.  There is a time to talk about the differences between Catholics and Evangelicals.  This is not one of them.  For example, if you read this blog, Michael Gerson has offered a better way.

Over the course of the last two days, Mohler has argued the following points in his daily briefings: