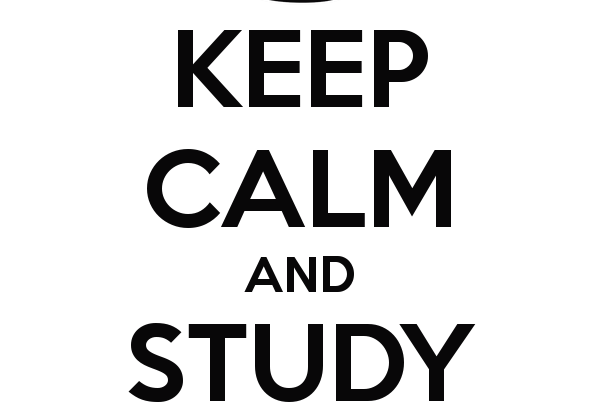 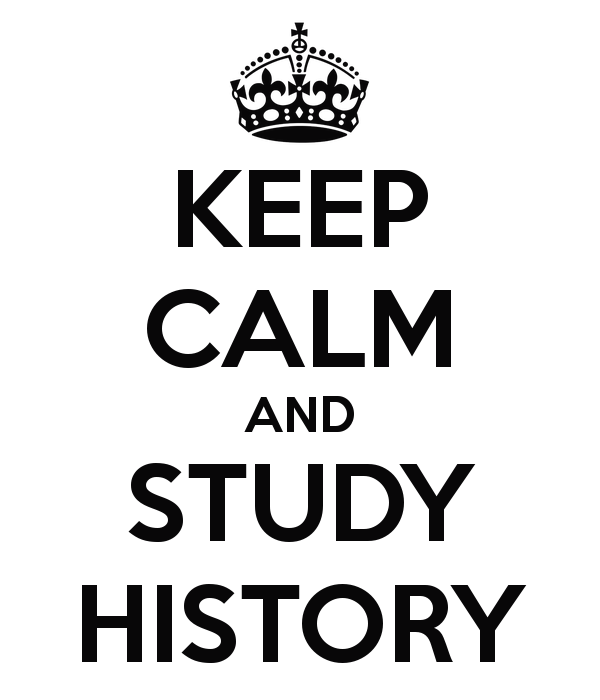 Writing at Time, Jason Steinhauer, a public historian at the Library of Congress, reminds the readers of this popular news magazine that history is important, but not for the reasons that most Americans are hearing in recent debates.

Nothing new here for the readers of The Way of Improvement Leads Home,but I commend Steinhauer for spreading the word in such a popular forum.

Our students may not go on to all be historians, or even remember the hundreds of facts they learn in a given year. But through history they can become more disciplined and rigorous thinkers. They can be challenged to be more independent-minded analysts, and, I would argue, more compassionate human beings—skills that historical study inculcates and that lead directly to life and career success. The best reason to study history is not to memorize facts, but rather to experience the historical process and learn to interpret facts in a thoughtful, independent and meaningful manner. If we are to continue to foster national greatness and prepare students to independently assess an increasingly complex world, we should continue to promote such thinking.
The debates and headlines too often miss these nuances—which is why I’ve suggested that history take a cue from STEM (science, technology, engineering and math) and invest in what I’ve termed “History Communicators.” For years, the science community has invested intraining “Science Communicators” to more effectively convey the value of science to the public.
On the surface, history may seem less in need of such help than, say, physics. But we should not assume that history needs no help communicating itself. I am currently working with scholars, journalists, documentary filmmakers and public historians—historians who work in museums, archives, national parks and government—to convene a series of workshops and develop teaching plans to train a generation of “History Communicators” and create new ways to communicate history and historical concepts to non-experts. I am also helping to initiate a nationwide History Relevance Campaign, to reaffirm history’s value to our communities. Through these and similar efforts we historians have an opportunity to better espouse history’s value and ensure we don’t fall behind in producing outstanding, independent thinkers who have the confidence to draw their own conclusions. The current concerns over history curricula may be opportunities to voice that message more clearly.
The historian and philosopher Leszek Kolakowski once said that “history, more often than not, is an infinite display of human stupidity and cruelty.” Kolakowski had witnessed World War II, the Holocaust and Communist dictatorship. He had seen the worst that humans could do to one another and believed that we must not be afraid to separate history from myth, fact from fantasy. Perhaps the best reason to study history is to understand what humans are capable of doing to one another—and how we have the capacity to correct such injustices. That is a valuable lesson for any student, this back-to-school season and beyond.
If you appreciate this content, please consider becoming a Patron of Current.