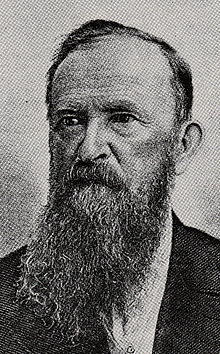 I spent some time this evening browsing the 2015 issue of The Journal of Southern Religion (JSR).  It is loaded with interesting stuff.

There is also a forum on “Southern Civil Religions” that includes essays by Art Remillard, Keith Harper, Edward Crowther, Chad Seales, and a response from Charles Reagan Wilson.

Check out the forum on religion and lynching, with pieces by Ed Blum, Marybeth Matthews, Lincoln Mullen, Amy Louis Wood, and Lawrence Brown.

Finally, let’s not forget the stand alone articles by Stephen Haynes on folk religion and white supremacy and Scott Stephan on a pre-Civil War Baptist periodical published in Tennessee.