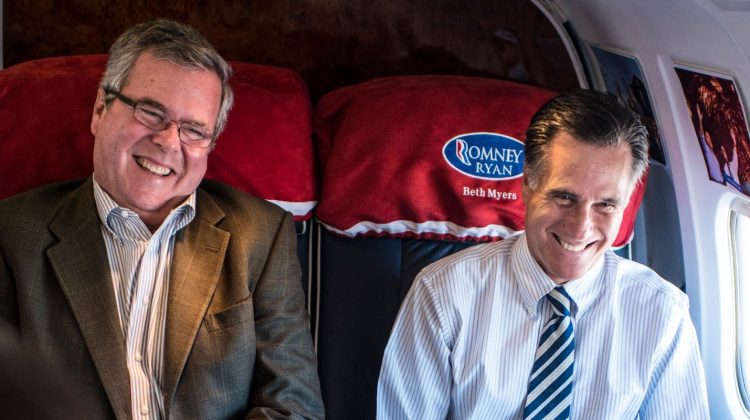 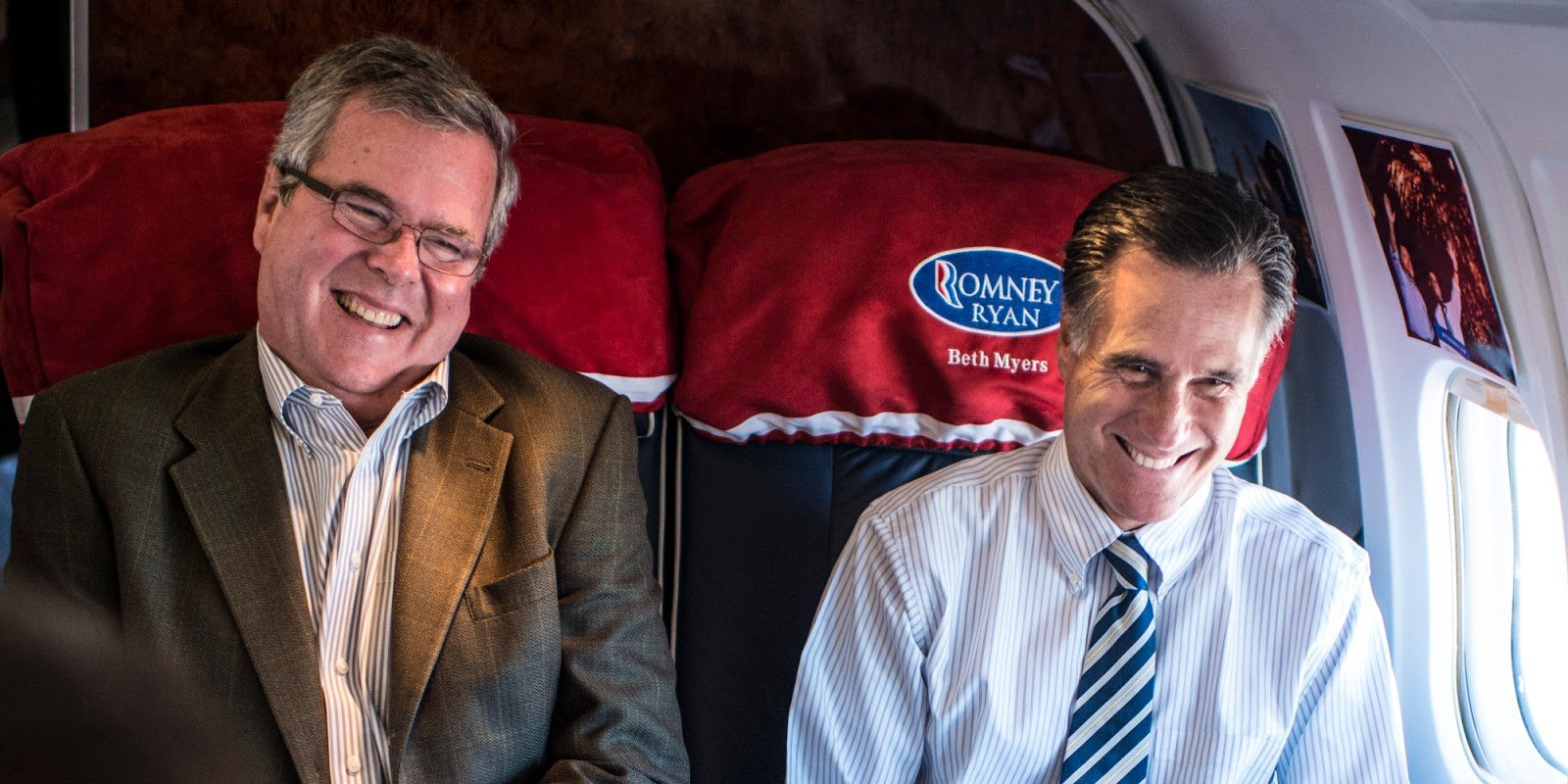 Over at Slate, Jamelle Bouie wonders who will be the Mitt Romney of the 2016 GOP primary season. According to Bouie, there is no establishment candidate waiting in the wings when the outsider candidates burn out and fall off the map.  Here is a taste:


Think back to this time in the 2012 Republican presidential primary, and it’s easy to see the similiarities. Mitt Romney was the most plausible nominee in a wide field of contenders, but he couldn’t catch fire with the GOP base. Instead, he watched a parade of outsiders and conservative alternatives take their turns in the sun, from Rick Perry and Herman Cain to Newt Gingrich and Rick Santorum.

But behind this chaos was a certain order. For as much as Romney struggled against conservative enthusiasm for vanity candidates, he also held a steady place in the polls, with strong fundraising and a solid, professional organization. Romney wasn’t the first choice for the majority of Republican primary voters, but he was the first alternate for when everyone’s various infatuations died down. “Romney was viewed positively by likely Republican primary voters regardless of whether they were conservatives or moderates, pro-life or pro-choice, relatively wealthy or not, Tea Party members or not,” write political scientists John Sides and Lynn Vavreck in The Gamble: Choice and Chance in the 2012 Presidential Election. What’s more, Romney had high ratings among voters who backed candidates like Cain and Gingrich: “About 74 percent of conservative Republican primary voters had a favorable view of him,” they write. When it was time to choose, Romney was the strongest contender, and Republicans were ready to pick him.

Bouie argues that Donald Trump and Ben Carson will not make it without GOP party support.  John Kasich is too compassionate.  (I love this quote: “Now, when you die and get to the meeting with St. Peter, he’s probably not going to ask you much about what you did about keeping government small,” Kasich said at the presidential debate. “But he is going to ask you what you did for the poor. You better have a good answer.”). Chris Christie is too moderate.  Scott Walker is performing poorly on the stump.  Jeb Bush is too worried about Trump and he has made too many gaffes.

Bouie thinks Marco Rubio may be the best “waiting in the wings” candidate:

The only “plausible” candidate left—someone to bridge the gaps among all party factions—is Florida Sen. Marco Rubio. What he lacks in Bush’s money or Walker’s electoral success he has in raw talent: Rubio is the most gifted communicator of the field, with enough savvy to avoid Trump’s traps. He doesn’t engage Trump on immigration or try to swat him away. Instead, he talks policy, tries to distinguish himself with substance, and marches toward his goal.
Rubio, in other words, has the simple combination of discipline and message—movement conservatism, shorn of its roughest edges—that leads to victory. He, put differently, is the closet candidate in the field to the last election’s Romney. If I were a Republican donor or activist trying to make a decision, I’d give the young senator another look.
I like Bouie’s general thesis.  The flashy front-runners of the Summer 2015 will fade and once that happens GOP primary voters will turn to their second option–an establishment candidate.  But I don’t think Rubio is the man.  It will be Jeb.  The former Florida governor has made some mistakes, but so did Romney in 2012.  In the long run he probably has the best chance to defeat Hillary.  There is a clear reason why Trump has spend to much time targeting him.