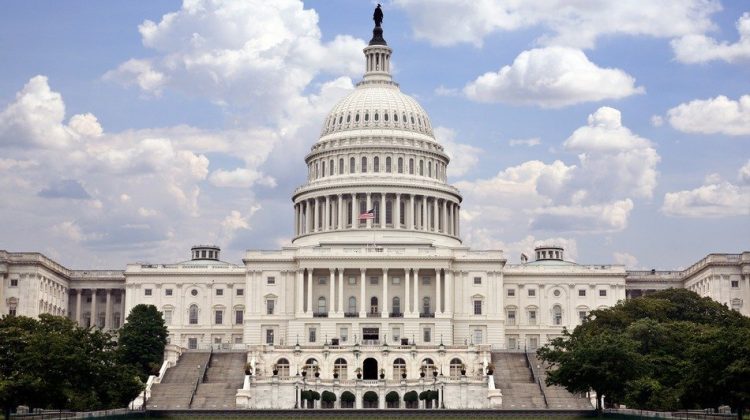 I strongly encourage you to write your member of the House of Representatives.  STEM may produce good workers in a capitalist economy, but history and the humanities are essential for the preservation of our democracy.

From the Organization of American Historians via History News Network:

Negotiations to finalize a rewrite of the Elementary and Secondary Education Act (ESEA) will resume when Congress returns after Labor Day. Members of the House and Senate will be meeting to iron out the differences between the versions of the bill passed by each body. Quite simply, the Senate bill restores federal funding for K-12 history and civics education while the House bill does not. The Senate version includes four provisions that create funding for high quality American history, civics, geography, and economics education.  Some House Majority Conferees, however, have already declared their top priority in conference to be eliminating as many new programs and grants as possible.  This poses a direct threat to the Senate provisions that could inject much needed funding into history, civics, and the social studies.The Organization of American Historians and the National Coalition for History (NCH) urgently need you to contact your member of the House of Representatives. Congressmen Ross (R-FL) and Cicilline (D-RI) have drafted and distributed a sign-on letter urging their colleagues to adopt the history and civics provisions in the Senate’s version of the bill.  We need your help collecting as many signatures on this “Dear Colleague” letter as possible before September 11th so that this letter can have an important impact on the negotiations. Please urge your representative to sign the “Dear Colleague” letter supporting key provisions that benefit history and civics education.   Send an email directly to House members! Follow this link to NCH’s website for more information.  We cannot overstress the importance of this effort. Congress has not reauthorized the ESEA in 15 years so this is likely our only opportunity to get funding restored for K-12 history and civics education.  Time is of the essence, please act today!Jon ButlerOAH President 2015-2016 Howard R. Lamar Professor Emeritus of American Studies, History, and Religious Studies,  Yale UniversityAdjunct Research Professor of History, University of Minnesota, Twin CitiesKatherine FinleyExecutive Director Organization of American Historians