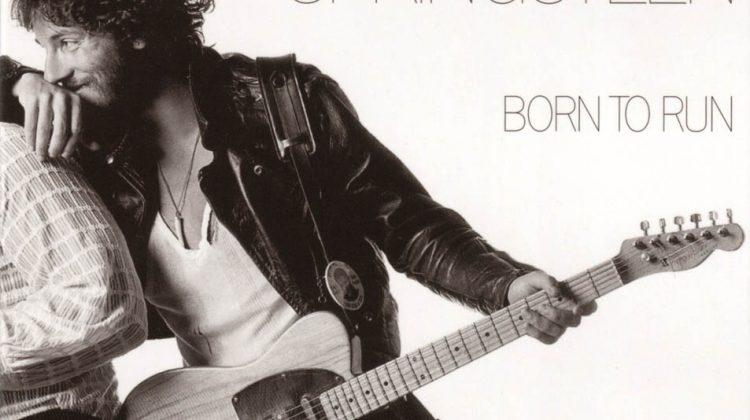 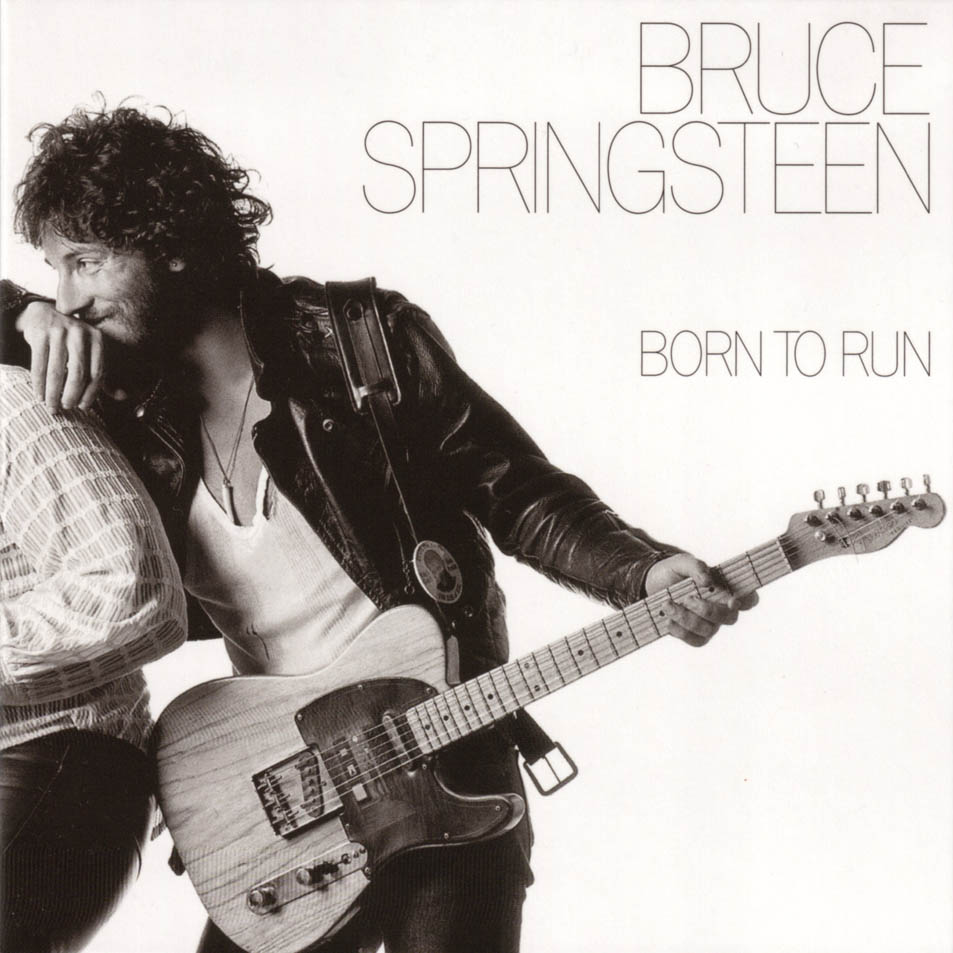 Here is Zeitz on the difference between the singer-songwriter crowd of the 1970s (James Taylor, Carole King, etc…) and the songs of working class rockers like the Boss:

To appreciate Bruce Springsteen’s social and political bent, it’s helpful to compare Born to Run to the competition. As popular as that album was, for millions of Americans who came of age in the 1970s, it was James Taylor, the six-foot-three, long-haired son of a wealthy North Carolina doctor, who supplied the decade’s soundtrack. With his sad eyes and brooding stare, Taylor captured the melancholy disposition of a country still reeling from the sixties

Released in 1970, his second album, Sweet Baby James—the one that made him famous—sold 1.6 million copies in just one year. Like his fellow singer-songwriters of the seventies, a talented and varied group that included Carol King, Joni Mitchell, Jim Croce, and John Denver, Taylor was interested in the mysteries of the self. “What all of them seem to want most,” Time noted, “is an intimate mixture of lyricism and personal expression—the often exquisitely melodic reflections of a private ‘I'”

Over the years, Taylor would give generously of his time and talent, appearing on stage to support liberal causes and political candidates. But social and economic concerns rarely seeped into his seventies-era compositions. There was too much personal ground to cover. Time noted that “like so many other troubled, dislocated young Americans, Taylor may at first seem self-indulgent in his woe. What he has endured and sings about, with much restraint and dignity, are mainly ‘head’ problems, those pains that a lavish quota of middle-class advantages—plenty of money, a loving family, good schools, health, charm, and talent—do not seem to prevent.” What was true of Taylor was also true of the era’s most successful singer-songwriters—from Carol King and Joni Mitchell, to Billy Joel and Jim Croce.

Critics of this new genre of songs about the self (known also as “I-rock”) risked glorifying earlier generations of musicians. Indeed, there was nothing especially political about the better part of the American songbook that predated the ‘70s. Those who longed for a more meaningful past would have strained to find deeper meaning in the bubblegum pop of the early and mid-‘60s. Even Bob Dylan eschewed most political themes after 1963, at least on the surface. But there was a distinction between the singer-songwriters and rock balladeers like Bruce Springsteen. Singer-songwriters represented the inward turn that we most popularly associate with the ‘70s—a very real phenomenon with authentic cultural resonance. By contrast, Springsteen embodied the lost ‘70s—the tense, political, working-class rejection of America’s limitations.