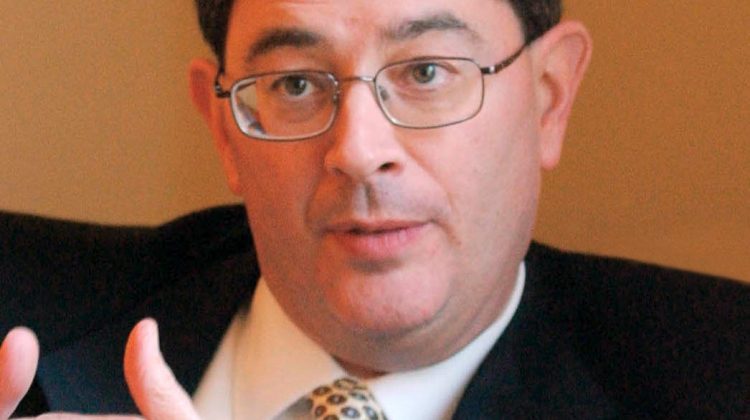 As a former Catholic and someone who is for the most part sympathetic with Catholic social teaching, it has always baffled me how Catholics–especially American Catholics–tend to be so selective when they talk about the social teachings of their Church.  Liberal Catholics love to talk about social justice and the poor, but seldom make a big deal about abortion or marriage. Conservative Catholics are quick to champion life issues when it comes to abortion or stem cell research, but seldom talk about life as it relates to war or capital punishment. Sometimes it is hard to distinguish liberal Catholics from the left-wing of the Democratic Party and conservative Catholics from the libertarian economics of Ayn Rand, Milton Friedman, or the Club for Growth.

George Weigel falls into the conservative group. Some of you know him as a prolific Catholic cultural critic, part of the old First Things crowd when John Richard Neuhaus and Michael Novak were in their heyday, and the author of a sympathetic biography of Pope John Paul II.  I think it might be an understatement to say that Weigel is not a big fan of Pope Francis.  The current Pope’s approach to social justice and the needs of the poor have turned Francis into a hero of the Catholic Left and have empowered the efforts of many liberal Catholics to discredit Weigel’s understanding of Catholicism.

Anthony Annett‘s recent piece at Commonweal, “The Enduring George Weigel Problem,” is one of those efforts.  The Columbia University climate change and sustainability expert offers a very strong, and very compelling, critique of Weigel.  Here is a taste: