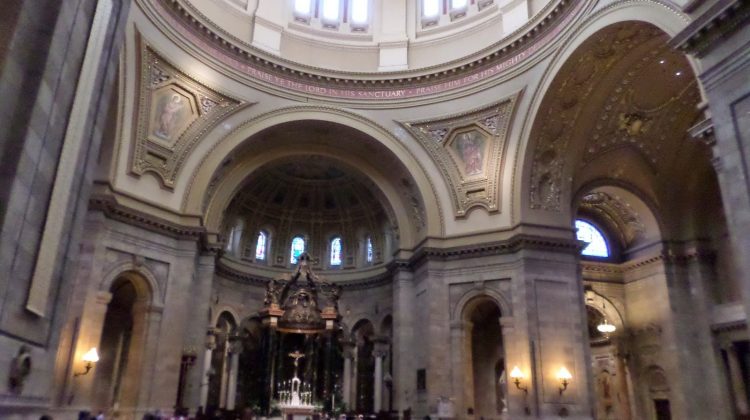 Michael Limberg, a graduate student at the University of Connecticut and a seasoned correspondent for The Way of Improvement Leads Home (check out his posts from the 2015 meeting of the American Historical Association), is in Minneapolis this week for the Spring Meeting of the American Society for Church History.  Here is second and final post from the conference.   You can read his first post here.  –JF
It’s been a busy couple of days at the American Society for Church History Spring Meeting.  Between the graduate student reception and practicing for my presentation last night, I didn’t have a chance to write a post for Friday.  I won’t try to recap all the panels from the last two days, but here are a few notes on interesting developments from the panels and conference events.
Missions, race, and immigration have been recurring themes in the sessions I’ve attended.  Many of the papers on missions have been concerned with figuring out a new historiographic paradigm for missionary work, somewhere between celebrating missionaries as heroic figures and castigating them as exploitative agents of imperialism.  In every panel on overseas missions, the comments pushed for more inclusion of sources that would convey the voices of the missionized as well as the missionaries.  Papers in my panel by Andy Dibb and Andrew Russell took good steps in that direction by including voices from a series of revival movements in Africa and a Swedenborgian church movement started by black South Africans.  Many of the papers, ranging from early American topics to contemporary church movements, focused on how and why churches reached out to racial outsiders.  Phillip Gollner’s paper on Swedes participating in the anti-Mormon movement during the late 1800s and Mark Grandquist’s work on Lutheran churches in Minnesota working with African immigrants were two of a number of examples.  Immigration history was tied into that question.
A brown-bag lunch on Friday with Robert Ellison and Keith Francis introduced an expanding set of resources for pursuing sermon studies as a growing sub-field with the help of online databases.  (Marshall explains what the term and field include and accomplish here).  They argued for the importance of sermons as a way to understand events or trends in the larger society, but acknowledged the difficulty of sorting through the haystack of published sermons.  Ellison demonstrated the capacity of the searchable database with links to digitized sermons he will soon launch through the Marshall University’s Center for Sermon Studies.  Clearly this is a project that will require some crowdsourcing to begin to encompass all the possible sources, so look for the website to go live soon and look for a call to help expand the catalog. 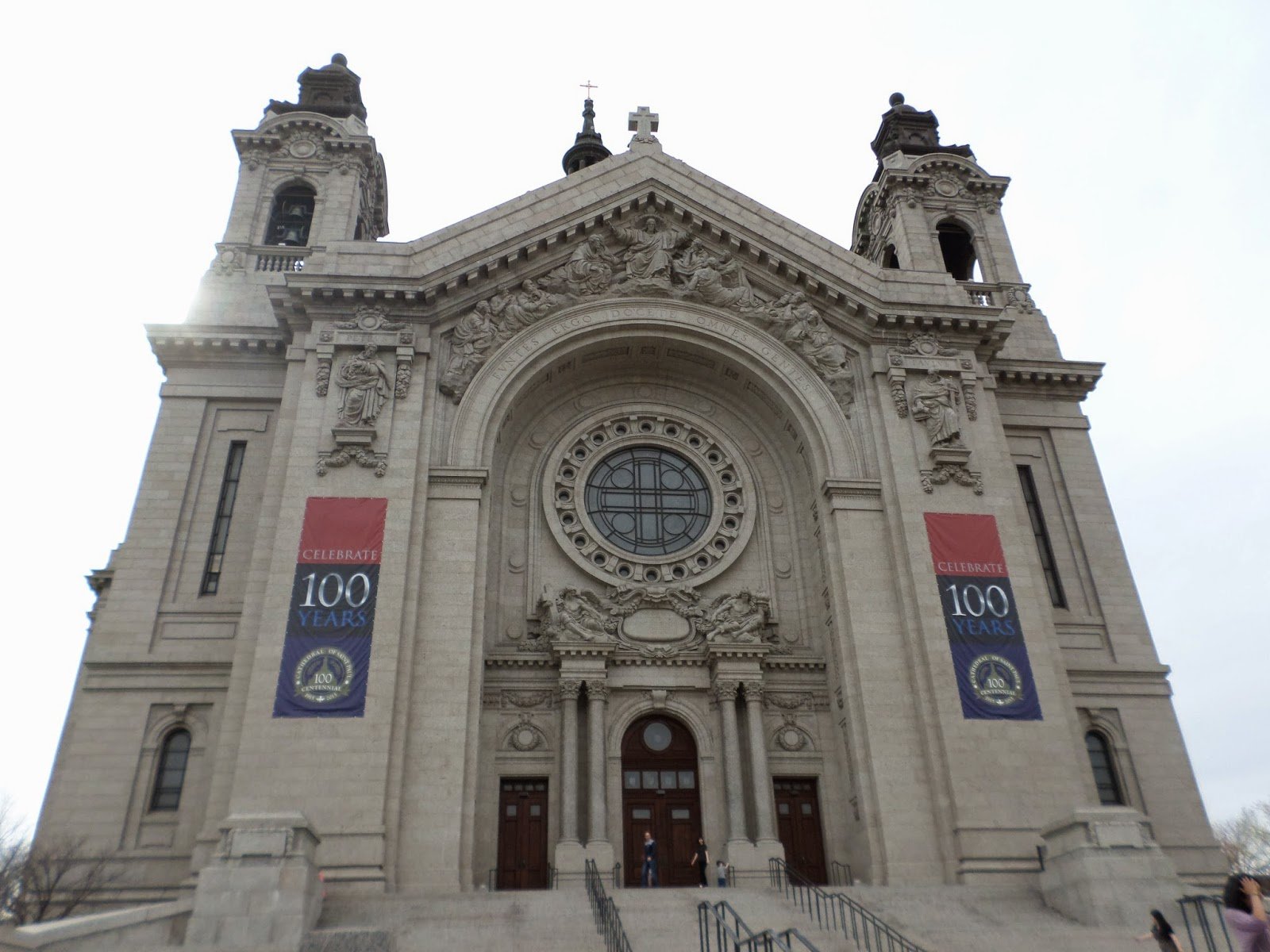 James Laine’s plenary session on meta-religion and Christianity looked very interesting, but I skipped it in favor of a different kind of exercise in church history.  After my panel on Saturday morning, I heard about an ecumenical service for victims of the Armenian Genocide taking place at the St. Paul Cathedral.  I’ve been writing about the Armenian Genocide and the U.S. humanitarian response this spring as part of my dissertation, so I took the chance to go.  Archbishop Nienstedt  spoke, as did the leaders of a number of other Twin Cities denominations.  It was a moving service.   I got the chance to step back from my academic historian perspective and get a different look at this tragedy. The Cathedral is another of my favorite places to visit in the Twin Cities, so I took a few minutes to wander around and admire it again as well.
I won’t be attending the conference events today, so this marks the end of my first ASCH meeting.  I appreciated the welcome I received.  Getting to talk early twentieth century missions and religiously-influenced social movements with Christopher Schlect, Paul Putz and others gave me some new ideas for my research.  I also heard a little of some ongoing informal discussions about the future of ASCH.  The rapid rise of religious scholarship connected to other historical fields (such as the “religious turn” among foreign relations historians that helped bring me to this conference) means that ASCH is no longer as unique and might need to rethink its specific identity or mission.  However those discussions play out over the next months, I hope to attend another ASCH meeting soon.
If you appreciate this content, please consider becoming a Patron of Current.