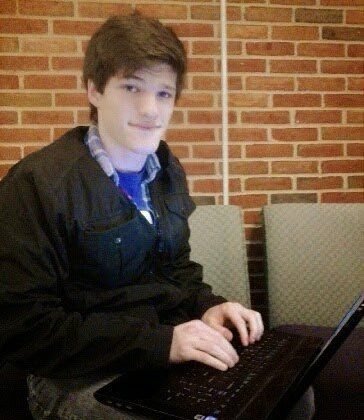 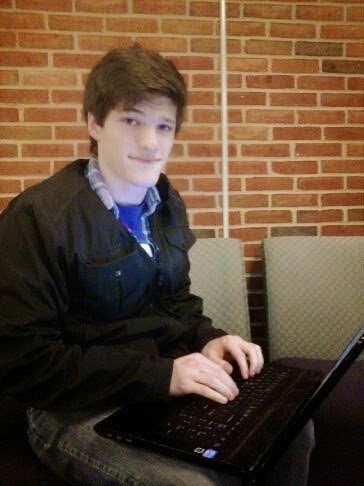 I hope you are enjoying “Dispatches from the History Major.” Here is the next installment from Messiah College sophomore history major James Mueller.  –JF

In my Tudor-Stuart England class this semester we’re currently discussing the English Reformation. We are reading Eamon Duffy’s The Voices of Morebath and David Underdown’s Fire from Heaven. Both books examine how two small villages in the West Country of England reacted to the radical religious changes of the time.

Watching the topography of the English spiritual landscape rapidly shift during the end of the Tudor Era has caused me to think about Protestantism and Catholicism in totally new ways. Its also made me realize how much contemporary Christians rely on historical memory rather than historical inquiry when they talk or think about religion.

I recall first noticing this subtle disparity between memory and history last spring while studying the Crusading Movement. I probably grew up like most Protestant home-schooled boys of my generation. My parents educated me using faith-based textbooks which were blatantly anti-Catholic. I tried to challenge my Catholic friends’ beliefs about Purgatory, the veneration of Saints, and the Eucharist– Sola Scriptura style.  I grew up in a faith setting that focused heavily on individual spiritual development, thus I was pretty certain I already knew everything there was to know about the Crusades.

1) The Catholics were terribly corrupt; especially the Pope.
2) The Pope and his imperialistic crusaders decided to start a war in the Middle East because of their material greed.
3) The Pope and his army of Crusaders were not true Christians.
4) Thank God for the Reformation.

Did you cringe? I hope so.

I started to cut the Pope some slack after reading Pope Urban II’s Call for the First Crusade and studying the social and spiritual problems which plagued Europe prior to the Crusading Movement. I started to rethink my opinion about imperialism and material greed when I read about all the land and power medieval lords like Godfrey of Bouillon and Raymond Count of Toulouse gave up so that they could participate in the First Crusade. It was hard for me to continue to call Catholics like Bernard of Clairvaux “unChristian” after I read some of his letters and realized that he was more devout of a believer than I feel like I’ll ever be.

NOTE:  There was, of course, plenty of ugly history I learned about during that Crusades course–stuff that had the potential for much moral criticism of the Crusading Movement as a whole, but that isn’t the primary focus of my post).

So here I am, on Easter, the Christian season of remembrance. Thinking about Puritans and Catholics, Holy Wars and Reformations, and how badly Christians think, talk, and treat their brothers and sisters of different denominations. I’m glad I study history. Not because I think it replaces our need for Christ or for divine reconciliation. Not because I can use it to write feel-good blogs that give us such happy historical pictures. I’m glad I study history because it helps me to understand. And understanding can go further than you think. I know it helped me to appreciate and love a different, but still very valuable, aspect of Christianity.