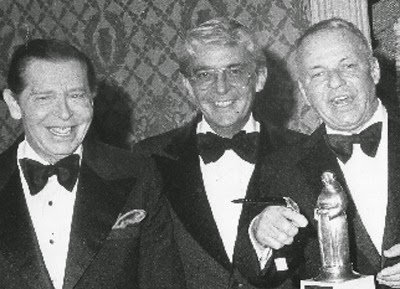 I grew up listening to Sinatra. During the summers when I worked for my father’s general contracting business, we would drive in his truck and listen to William B. Williams spin Francis Albert Sinatra (“The Chairman of the Board”) records over the lunch hour on WNEW in New York City.

Needless to say, I am going to try to get into New York  to see the Sinatra exhibit at the New York Public Library.  Here are the details:

Frank Sinatra, an artist of such uncommon talent, was known simply as “The Voice.” His impact on American culture is as striking today as it was during the height of his career. As the official exhibition of the Frank Sinatra Centennial, Sinatra: An American Icon showcases 100 years of Sinatra legacy and was curated by the GRAMMY Museum® at L.A. LIVE, in collaboration with The New York Public Library for the Performing Arts and the Sinatra Family. Sinatra: An American Icon, presented in cooperation with the Sinatra Family, Frank Sinatra Enterprises and the Frank Sinatra Collection, USC School of Cinematic Arts, will feature never-before-seen photos, family mementos, rare correspondence, personal items, artwork and recordings. The exhibition’s New York debut is presented in association with Jazz at Lincoln Center, and the International Festival of Arts & Ideas, New Haven.
Now through September 4, 2015, New York Public Library for the Performing Arts, Dorothy and Lewis B. Cullman Center