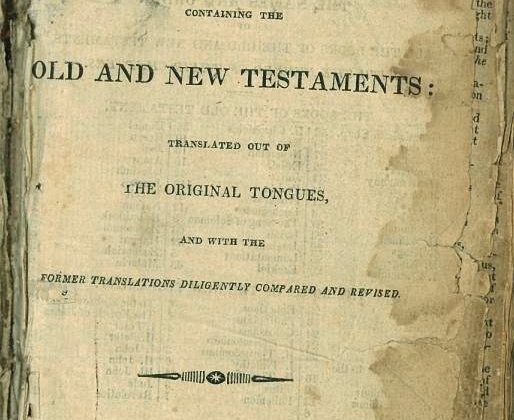 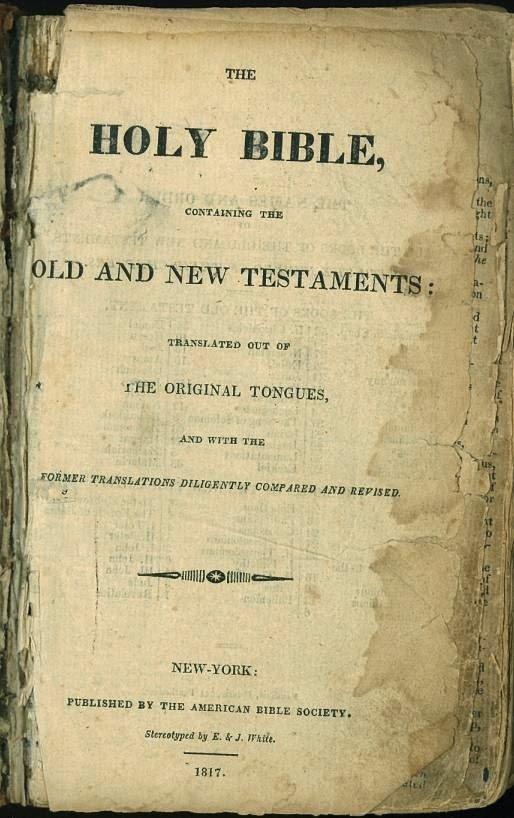 A small taste from the manuscript.  This comes from chapter seven: “The Bible is the Religion of Protestants”


ABS agents also reported stories of the “Bible doing its work” through dramatic confrontations with the Catholic laity.  As one agent working among Catholics along the St. Lawrence River put it, the Bible’s “pages, when read with prayer and attention…give no countenance and leave no excuse, to fatal errors that destroy the soul.” The leadership of the Young Men’s New York Bible Society added that “Wherever Catholics are induced to read the Scriptures, we soon discover a decrease in hostility, a willingness to read religious Tracts, and a readiness to send their children to Protestant Sabbath schools. Frederick Buel, the ABS agent in California, squared off against a Catholic priest he encountered in San Francisco in a fashion resembling the Old Testament showdown between the prophet Elijah and the prophets of Baal.  When Buel informed the priest that he planned to distribute ABS Bibles “throughout the length and breadth of the land,” the priest encouraged him: “Go,” he said, “carry the Bible where you please and we will go after you, and the more Bibles you scatter, the more Catholics we will make.” Undeterred, and assured of the “power of Protestantism,” Buel welcomed the challenge.  “Let us scatter the truth to every family,” he wrote to the ABS leadership back in New York, “and if truth makes Catholics, let truth and error meet and grapple.”  He was confident that in a “free and open encounter” the truth of the Protestant message would prevail.