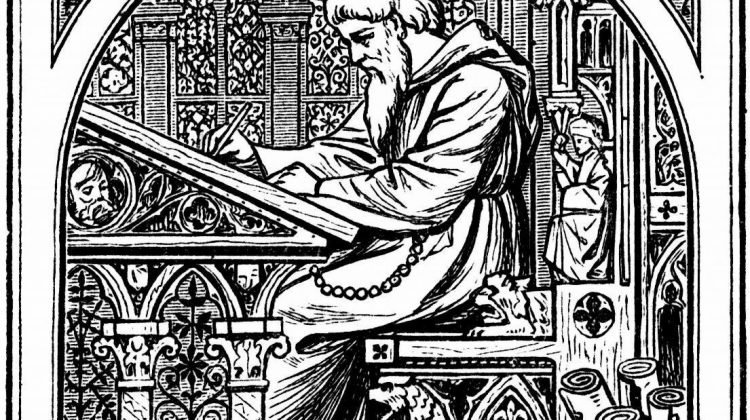 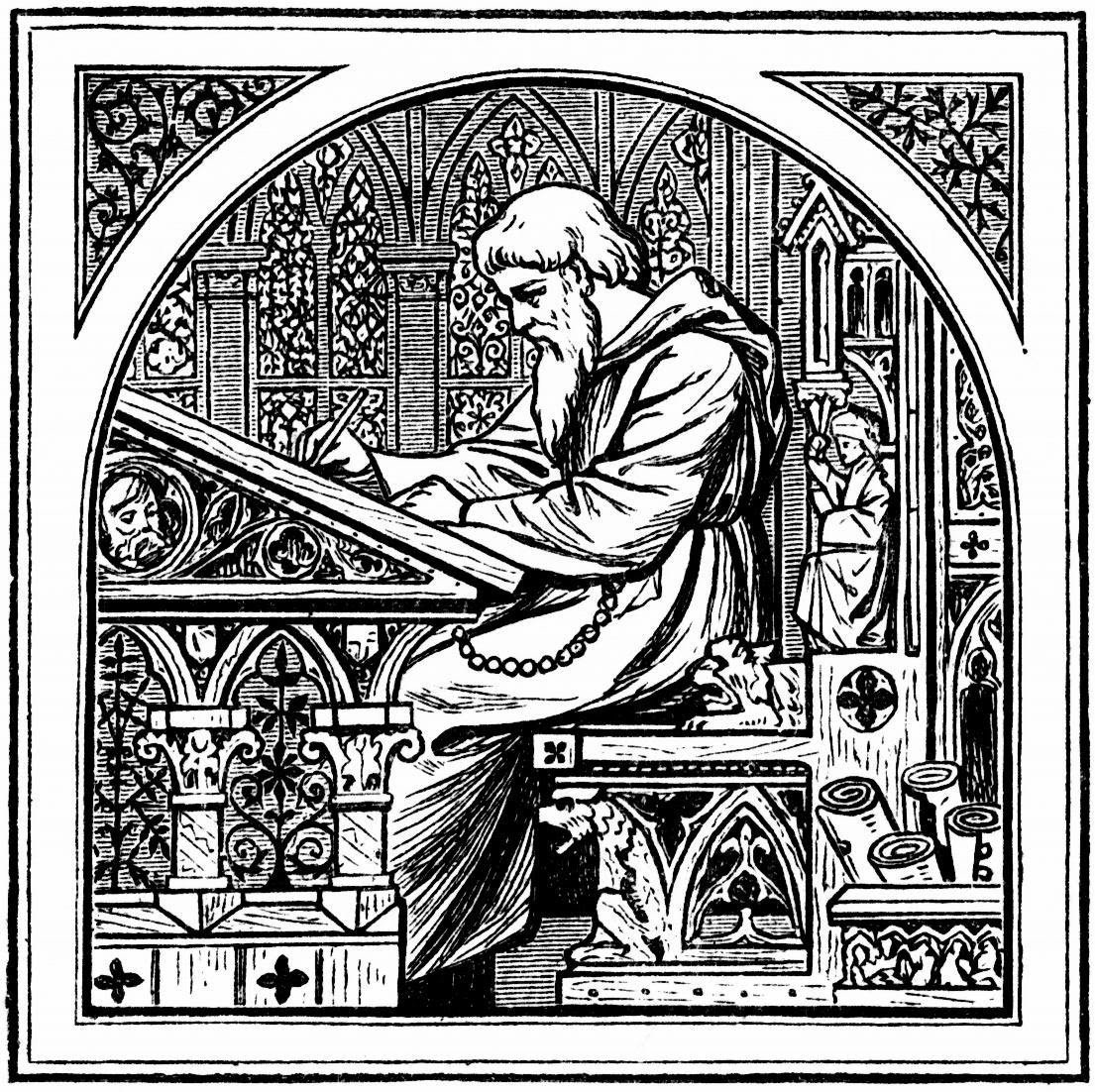 What makes good history?   Should journalists be writing history?  Keith Harris explores these questions at his blog. aptly named “Keith Harris History.”  Here is a taste:

I suggest that not all best-selling journalists – even Pulitzer Prize winners and finalists – are created equal, at least when it comes to writing history. While the American public thirsts for a good historical tale, many would-be historians fall short in their efforts to rise to the occasion. The well-read, and might I add informed public, certainly get the entertainment they desire. What they often do not get is engaging history – but rather, shallow reports of historical events. So let’s not be confused here. Entertaining stories and history are not necessarily the same thing. Though first-rate journalists may have a flair for the written word, I am not convinced that they stand up to the rigors of academic research. And I do not want to sound snotty – but much of their work fails to match the standards set in academia. Some just write bad history well – and that is a damn shame.
Case in point. I recently read journalist Dick Lehr’s book on the controversial film, The Birth of a Nation. The book was not without virtues.  The writing was vivid, punchy, and yes, entertaining. But the history didn’t cut it for me. Lehr’s book was full of pretty obvious historical errors. His analysis was one dimensional and the book lacked depth and insight (spoiler alert: the film is racist…and black people didn’t like that).  I can only surmise that this is because the man is not a trained historian – so I forgive his shortcomings. And let’s be honest – if I tried to be a journalist, I would most likely blow it. So I will stick to doing what I know how to do – and keep writing history.
On the other hand, I thoroughly enjoyed journalist Rick Atkinson’s WWII Liberation Trilogy. This series was exhaustively researched and beautifully written. And yes, it too was entertaining. So I guess you never know. Like in any profession (even academia…) some are just better than others.
Harris also has some good things to say about historians and social media in this post.  Check out his very informative blog.