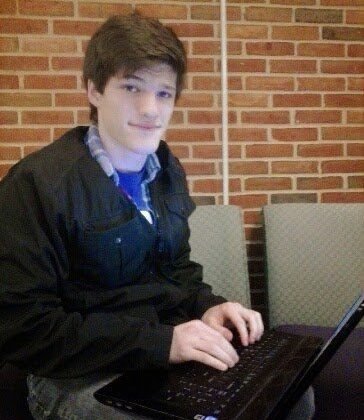 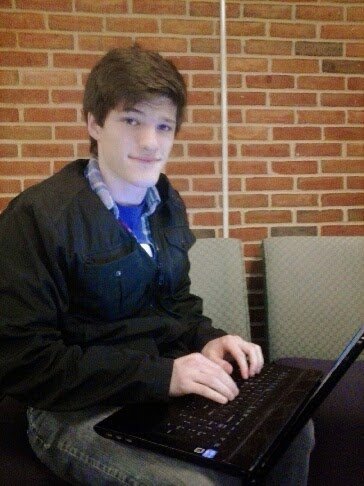 In case you missed it last week, we published the first installment of Messiah College sophomore history major James Mueller’s new series: “Dispatches from the History Major.”  Here is installment #2.  –JF
If you’ve been keeping up with the Messiah College History Department at all this past year, you might have heard of a not so little thing called the Digital Harrisburg Project. If you haven’t been helplessly enthralled by Messiah College’s social networking posts concerning the project, well, it’s never too late to begin a new addiction:
But please, remember to still have dinner with your family. We’ll be here when you get back.
Now, if you’re like most social media users, you’re already bored with me. But never fear! I’m only going to talk about the Digital Harrisburg Project tangentially – I won’t go into any details (not in this post anyway). What I really want to talk about is undergraduate scholarship.
Yesterday an acquaintance asked me what I thought was the most challenging part of being a history major at Messiah. “Definitely the expectations of the professors,” I responded. “In upper division classes they push you to think, speak, and write like a professional historian. I have one professor who always exhorts me to write papers which I would be comfortable publishing.”
Of course, this is what every good university professor preaches, right? Well, maybe. But initiatives like the Digital Harrisburg Project (which has now been incorporated into three different undergraduate history courses at Messiah) demonstrate that, for this school at least, undergraduate scholarship is more than just idealistic mumbo jumbo.
When people hear the name Harrisburg they either cringe because of its poor reputation or furrow their brow because they’ve never heard of it. Often, even the ones who hate it don’t know much about it. That’s because there is an astonishingly little amount of scholarship out there on this forgotten city. Even if my contribution to the Digital Harrisburg Project has been minimal in comparison to the true undergraduates heroes like Rachel Carey and Rachel Morris (check out Rachel Carey’s blog to find out more about the work these two have done), it’s exciting to be a part of an undergraduate team generating original scholarship for a neglected community. I’m thankful Messiah College has given me that opportunity!