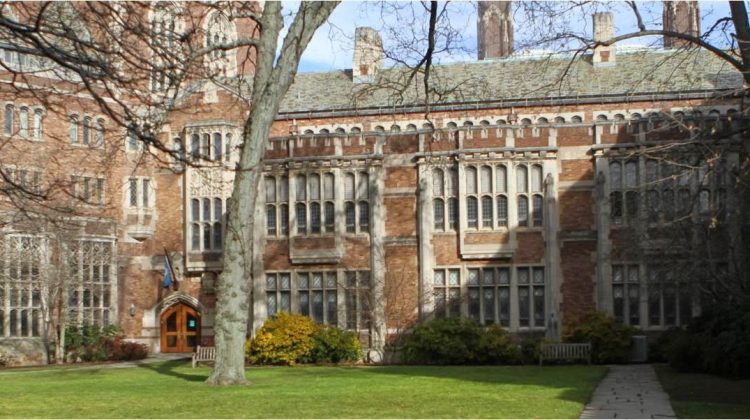 History is back!  Or at least it is back in New Haven.  According to an article in the Yale Daily News the history major at Yale University is growing.  Here is a taste:
Amid national discussion decrying the decline of the humanities, Yale’s History Department is on the rise.
According to the director of undergraduate studies for the department, Beverly Gage, the department’s course enrollments are up by roughly 30 percent this year — making them close to the highest the department has seen in the last decade. The number of declared majors, which has been falling in recent years, is also up this semester, she said.
Students and faculty in the department pinned the uptick in enrollments on the department’s increased efforts at student outreach. However, some also suggested that this may be a reversal of what they described as a turn away from the humanities following the 2008 recession.
“What really matters about it to me is that we’ve actually worked pretty hard to turn this around,” Gage said. “The narrative, certainly since the recession, is that humanities are on the decline … I think this is just an indication that that’s certainly not the case.”
Gage said much of the increased interest may come as result of changes in the department this year, including the addition of several new faculty members and some new courses.
Read the rest here, including a reference to a new class called “Beer in History.”