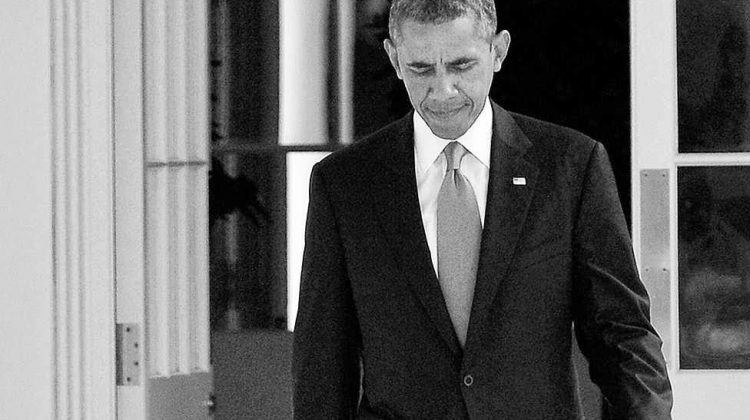 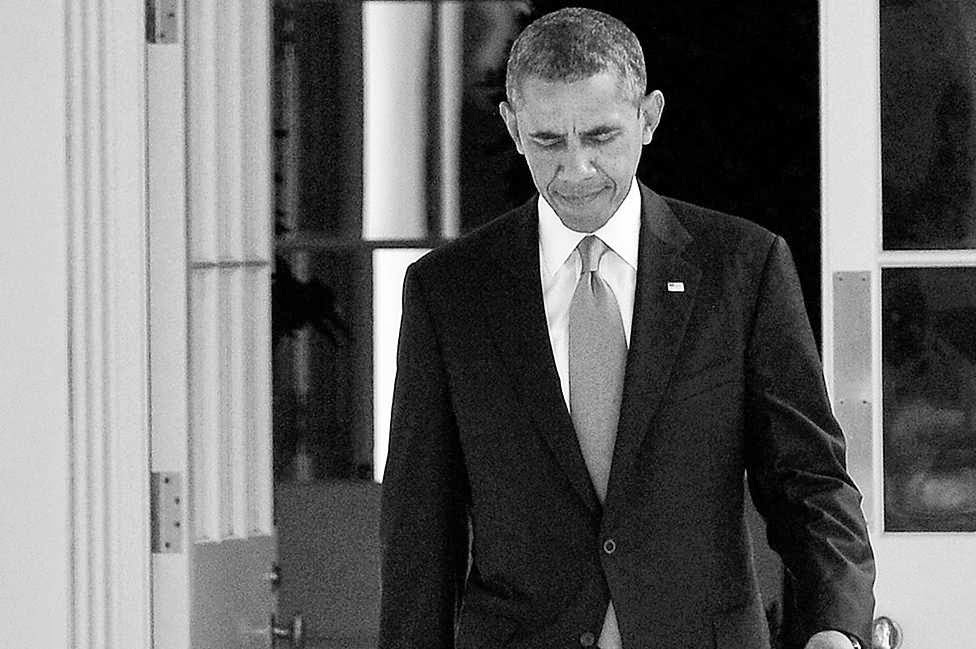 Thanks for all of your comments on my post about Obama’s speech at the National Prayer Breakfast. I know that not all of the readers of The Way of Improvement Leads Home agree with my take on the speech, but I do appreciate all the Facebook shares and retweets. We may have a revised version of the post out as an op-ed sometime next week. Stay tuned.

In the meantime, E.J. Dionne of The Washington Post has weighed in on Obama’s Prayer Breakfast remarks.  Here is a taste:

…He (Obama) never suspected that he was in the midst of one of those hard tasks. Who knew that denouncing religious extremism and calling on people of all faiths to guard against “a tendency in us, a sinful tendency that can pervert and distort our faith” would prove to be so controversial? If a president dares to say anything critical about what Christians may have done at any point in history, he is destined to be attacked for engaging in “moral equivalence” and accused of downplaying present dangers.

Obama could not have been clearer in his condemnation of the Islamic State, “a brutal, vicious death cult that, in the name of religion, carries out unspeakable acts of barbarism — terrorizing religious minorities like the Yazidis, subjecting women to rape as a weapon of war, and claiming the mantle of religious authority for such actions.”
Yet he also urged Christians not to “get on our high horse” and to “remember that during the Crusades and the Inquisition, people committed terrible deeds in the name of Christ.”
He added: “In our home country, slavery and Jim Crow all too often was justified in the name of Christ.” This last point, about a much more recent time, should be seared into our historical memories. Christian churches split over slavery and were deeply divided over segregation. It’s a fact that should make all Christians think very carefully about how we righteously use scripture to justify our current political commitments.
Obama’s observation was, at one level, entirely anodyne: that “we’ve seen professions of faith used both as an instrument of great good, but also twisted and misused in the name of evil.” Can anyone argue with that? Religion has, indeed, inspired extraordinary acts of generosity and called forth powerful movements on behalf of justice and freedom. But monstrous crimes have also been justified through the invocation of faith and committed in its name.
As someone who is sympathetic to faith and to believers, I have always liked the observation of the historian Richard Wightman Fox: “Religion allows people to grapple with the human mysteries that neither science nor politics can address. But it also provides a force that science and politics can call on in their effort to understand and transform the social world.”
At the same time, most religious people agree with the theologian ­Reinhold Niebuhr that we should all share “a sense of contrition about the common human frailties.”
But I guess a president isn’t allowed to have complicated views about religion. Within hours of Obama’s speech, I heard him attacked by a few secularists who thought he soft-pedaled the theological roots of violence. But most of the assaults came from conservatives. One right-wing Web site concluded: “Obama basically equates ISIS with Christianity.” Former Virginia governor Jim Gilmore called Obama’s comments “the most offensive I’ve ever heard a president make in my lifetime.”
Good grief. Do Obama’s critics think that Christians reduce their credibility by acknowledging their imperfections? Is it disrespectful of Christ to admit that Christians regularly fall short of His teachings? That would make St. Augustine a heretic….