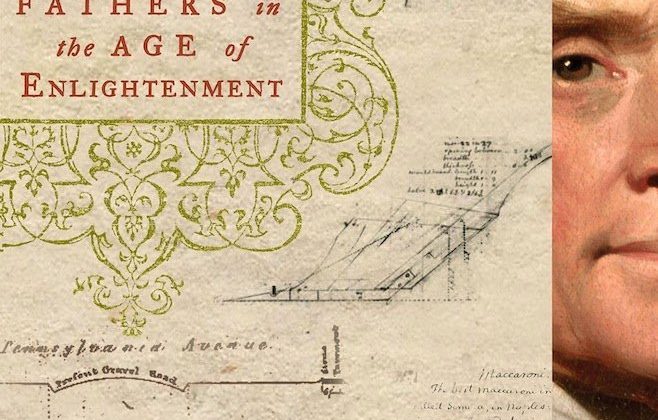 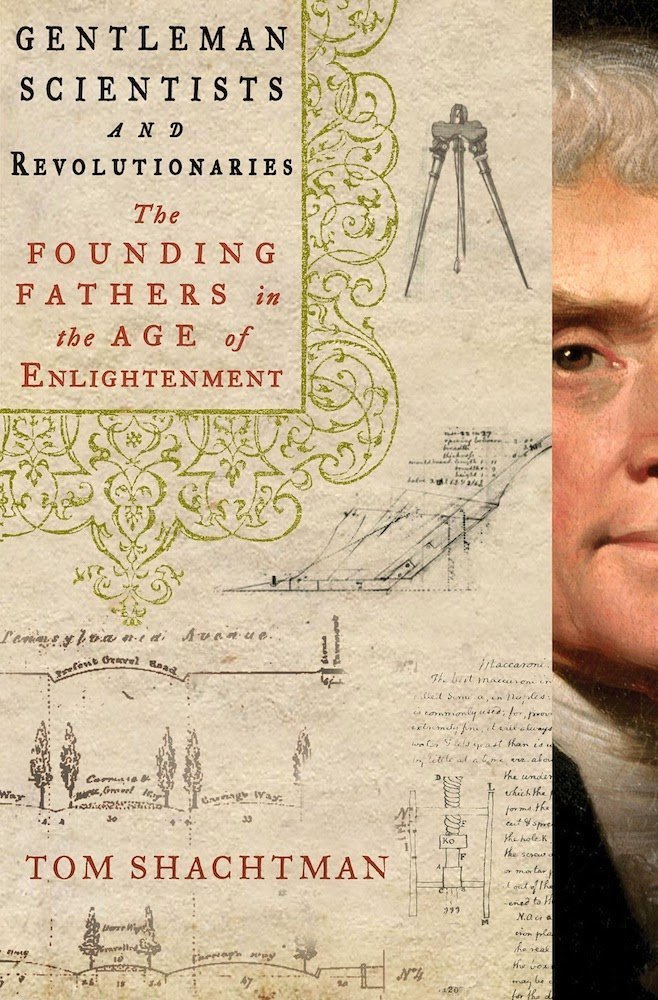 Tom Shachtman is an author, filmmaker, and educator who has written over thirty books along with a series of documentary films and has lectured at various universities and historical societies. This interview is based on his forthcoming book Gentleman Scientists and Revolutionaries: The Founding Fathers in the Age of Enlightenment (Palgrave Macmillan Trade, October 2014).

JF: What led you to write Gentleman Scientists and Revolutionaries?
TS: Having written histories of science, and as well as many books about American history, I wanted to explore the relationship between our Founding Fathers and science, and to do so in a way that did not distinguish between the Founders’ science and their religious beliefs – because the Founders themselves saw no differentiation between the two.
JF: In two sentences, what is the argument of Gentleman Scientists and Revolutionaries?
TS: Many people assume that our nation’s Founding Fathers were motivated strictly by religious oppression, political enlightenment, or socioeconomic considerations. Beyond those spurs, a reliance on the rigorous logic of science and the science-mandated need for experimentation were central to the Founders’ understandings of their surroundings and to their dreams and plans for the new country.
JF: Why do we need to read Gentleman Scientists and Revolutionaries?
TS: I hope that after reading Gentleman Scientists and Revolutionaries, readers will regard our Founders in a new way, one that appreciates the roles of science in their lives and thoughts, especially in their revolutionary notions.
JF: When and why did you decide to become an American historian?
TS: I have been writing about American history for thirty-five years, since my first book about the 1929 stock market crash, The Day America Crashed. Subsequent books have explored American history at various points in the 18th, 19th, and 20th centuries. What has become clear to me from my work is that we Americans have an enormously rich history, and that we cannot properly understand the present and make educated choices about our future without having a detailed understanding of our past.
JF: What is your next project?

TS: I am currently working on a new, 21st century science history but am not yet ready to divulge the subject.

JF: Looking forward to hearing more about it in the future! Thanks Tom.