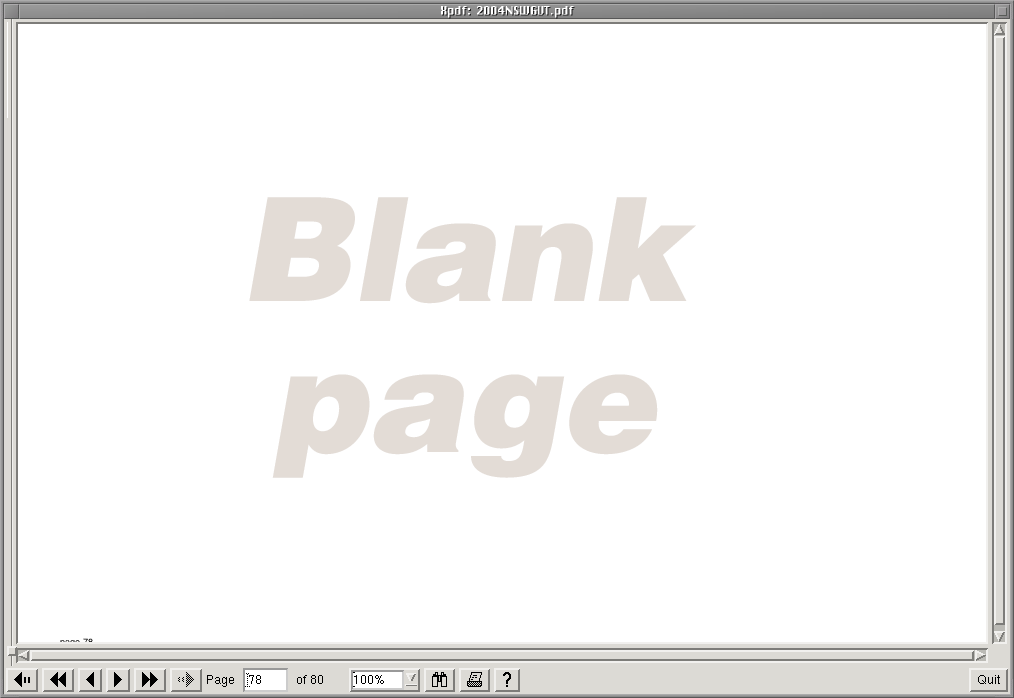 Sometimes a historian/writer will sit down to start a chapter and realize that his or her research is lacking on a particular section of that proposed chapter.  This happened to me today.

I was hoping to start Chapter Four, but as I stared at my computer screen trying to form the opening words of the chapter, I realized I did not have enough research material to support what I had hoped to say in those opening words.

Needless to say, I did not write a word this morning.  Instead I spent roughly four hours reading through newspaper articles about the General Supply.  In the process I realized that I had never really analyzed the 1829 ABS circular letter announcing the General Supply.  What did the ABS hope to achieve?  What were the theological and political underpinnings behind the ABS attempt to distribute a Bible to every American family?

I was also amazed to see how much coverage the General Supply received in newspapers across the country.  Does the fact that most of the coverage was very positive say anything about America in the 1820s?  I think it does.

I hope to finish my newspaper (and some religious periodicals) reading this weekend.  By that point, I hope, I will be able to start writing Chapter Four on Monday morning.  Stay tuned.