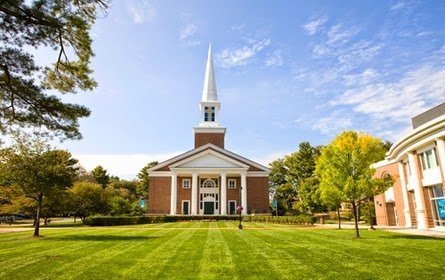 It was only a matter of time before other Christian organizations asked for religious exemptions based on issues unrelated to the Affordable Care Act. The first major exemption request comes from a group of Christian leaders who have asked President Obama for a religious exemption from a forthcoming executive order that will forbid organizations that discriminate based on sexual orientation from competing for government contracts.

You can read the letter here.  ,

This will be the first of many such exemption requests.  We are already seeing the implications of Burwell v.Hobby Lobby.