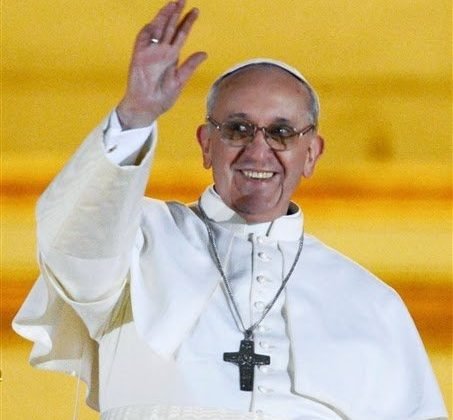 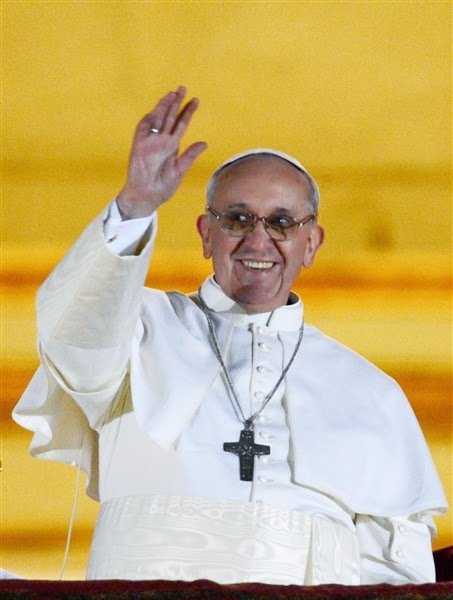 I think it is pretty clear by now that many Catholics–mostly conservative Catholics–are not big fans of Pope Francis. Mark Silk, writing at his blog Spiritual Politics, connects the current criticism of Francis to the Neo-Jansenist challenge to papal authority in the 17th century.  I don’t know enough about Catholic history to fully endorse this comparison, but I do find some interesting parallels between the two eras.  Here is a taste of Silk’s piece:

The conservative Catholic intellectuals who are increasingly unhappy with Pope Francis hark back to the Jansenist purists who fought with the Jesuits in 17th-century Europe and were eventually swatted down by the papacy.
They were strict moralists who followed their patron Saint Augustine in embracing predestination, separating the sheep from the goats the way the Calvinists of the time did. They attacked the Jesuits for laxity to sinners, and when the pope proved unsympathetic to their views, they questioned papal authority.
Sound familiar?
Today’s neo-Jansenists are likewise moral sticklers, focused laser-like on the twin evils of abortion and same-sex marriage, They are driven crazy by a Jesuit pope who tells them to stop harping on those issues, whose most famous remark is, “Who am I to judge?

In the rest of the post Silk talks about Ross Douthat’s recent blog post, the way that critics of Francis have embraced the “spirit of capitalism,” and the connection between the Francis critics and the neo-Calvinists who are influential today in American evangelicalism.