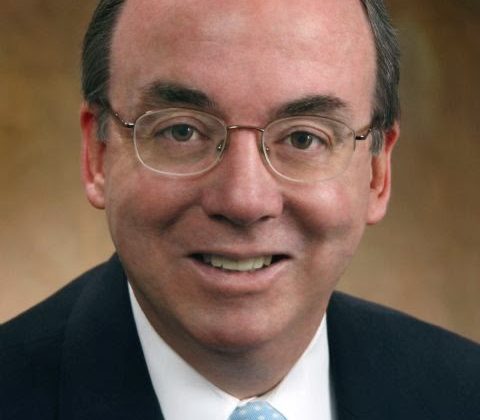 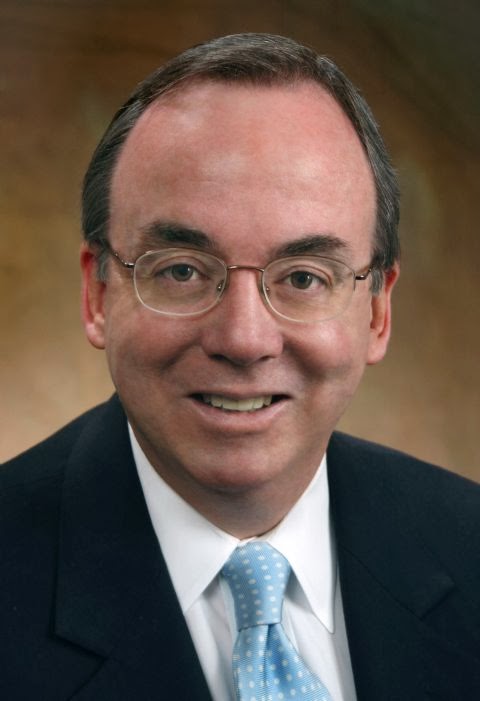 As some of you know, I have a graduate degree from this institution.  At first glance it may seem odd that a conservative Southern Baptist from Alabama would take the reigns of a northern evangelical institution with Scandinavian roots, but Dockery is actually a perfect fit.  Northern evangelicals and conservative Southern Baptists have bonded, over the last thirty years or so, around the doctrine of biblical inerrancy and, to a lesser extent, Calvinism.  I am not sure if Dockery is a Calvinist, but if he was not an inerrantist he would not have been appointed to the Trinity presidency.

When I was in seminary at Trinity Evangelical Divinity School in the late 1980s and early 1990s, I remember few Southern Baptist students or professors.  When Southern Baptist church historian Tom Nettles arrived during my second year at TEDS, I thought he was a strange creature from another planet.  He talked with a heavy southern accent and had us read people like Robert Lewis Dabney.  As a Jersey kid who was transplanted to Chicagoland for seminary, I don’t think I had ever met a Southern Baptist before I took Nettles’s course on Jonathan Edwards.  (When I spoke at a Southern Baptist Church in Houston last summer it was the first time I had ever set foot in such a church).

But after I graduated from TEDS in 1992, I recall that several professors left Deerfield for Southern Baptist Seminary (Nettles, Bruce Ware, and Mark Seifrid come to mind).  In addition, some of the earliest graduates of the TEDS Ph.D program started to populate the faculties of Southern Baptist seminaries and colleges (Steve Wellum, Andreas Kostenberger, and Robert Caldwell come to mind).  Meanwhile, Southern Baptists started to embrace the legacy of neo-evangelical theologians like Carl F.H. Henry, especially in the area of biblical authority.  (I took Henry’s course on American evangelicalism at TEDS).

This Southern Baptist–Northern Evangelical alliance has now been solidified with the appointment of Dockery.  I think he is the first non-Evangelical Free Church president of Trinity.

Here is a taste of the press release:

We are overwhelmingly grateful to God for the invitation from the Trinity Board to serve the students, staff, faculty, and various institutional constituencies in the days ahead,” Dockery said. “We are humbled by the confidence that the Board has communicated to us in this call to guide Trinity forward in the days and years to come.”

Robert Kleinschmidt, chairman of the TIU Board of Regents, said he was excited for Dockery and his wife Lanese to join the TIU family.

“Dr. Dockery brings a great wealth of experience and knowledge about higher education from his years at Union University,” Kleinschmidt said. “I know he will be a great leader for Trinity and look forward to the tasks ahead.”

Located in Deerfield, Ill., Trinity International University consists of Trinity Evangelical Divinity School, one of the most highly respected evangelical institutions in the country; Trinity College, a liberal-arts based institution; Trinity Graduate School, with programs in such fields as biomedical ethics, leadership, and education; and Trinity Law School, located in Santa Ana, Calif. Total enrollment for the university is about 2,800.

What a joy it will be to seek to reflect the influence and leadership of 20th century evangelical giants like Kenneth Kantzer and Carl Henry, who invested so much at Trinity,” Dockery said.

“Their emphasis on serious and rigorous academics shaped and informed by the gospel of our Lord Jesus Christ, the full truthfulness of Holy Scripture, international missions, cultural renewal and engagement, transdenominational and transcontinental evangelical cooperation and service to the global church will, we trust, continue to characterize all aspects of Trinity’s life and work.”

During Dockery’s 18-year tenure as Union University president, the institution saw 16 straight years of increasing enrollment and more than doubled in size, growing from a fall enrollment of 1,972 to 4,288 in 2013. Donors increased from 1,600 to 6,000 annually. The budget expanded from $18 million to more than $90 million per year, and the university’s net assets grew from less than $40 million to $120 million.