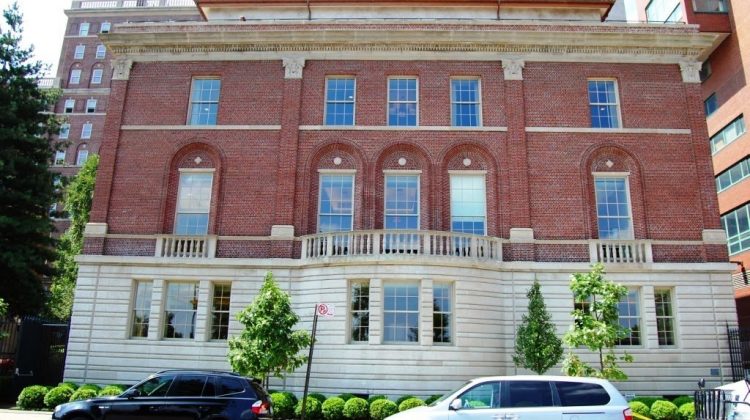 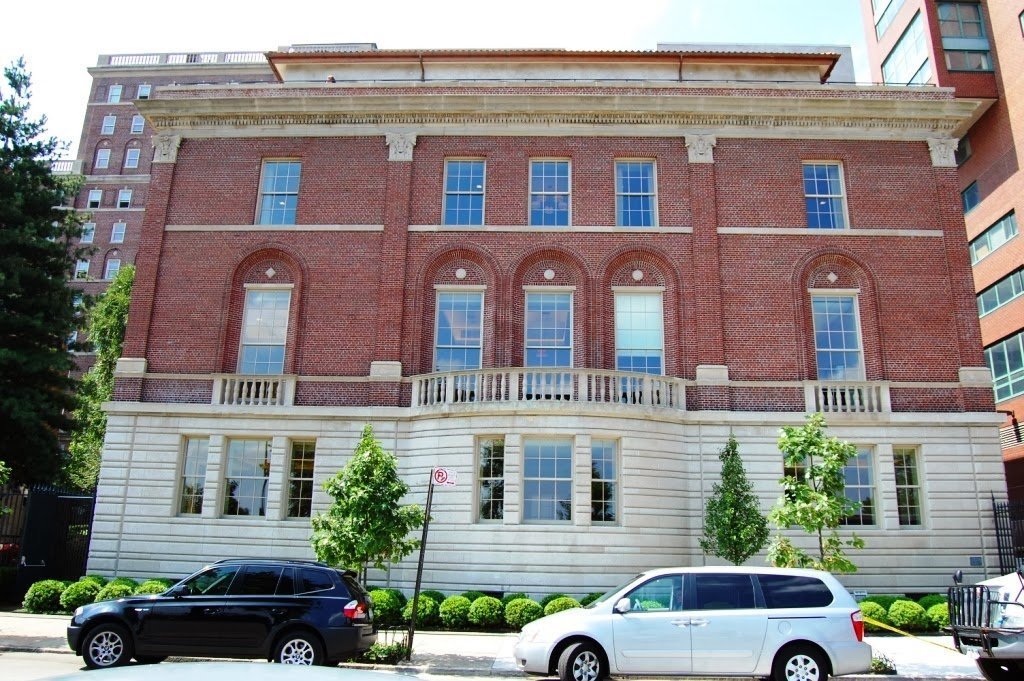 Last night I was in New York City where I was speaking at Columbia University’s Religion in America Seminar.  If you read my earlier post, you know that I gave a paper on David Barton and Christian nationalism.  I thought we had some stimulating discussion about Christian nationalism and, as always, I learned a lot from the questions and conversation.

We talked a lot about what David Barton gets right when he talks and writes about the role of religion in the United States.  He may not get the founders right when he says that they were trying to establish a Christian nation, but he does get most of the early 19th century correct.  As I argued in the early chapters of Was America Founded as a Christian Nation?: A Historical Introduction, Americans have always seen themselves as living in a “Christian nation.”  This sense of Christian nationalism was especially strong between 1790 and 1860.

My beef with Barton is less about the accuracy of his historical books and presentations (although he does peddle some significant errors that cannot be ignored) and more with how he uses the past to promote his culture-war agenda.  I hope this point came across clearly to the group last night.

We ended the night with dinner at Pisticci’s, located somewhere in the Morningside Heights/Harlem area.  Good Italian food and some very enjoyable conversation.

Thanks to Evan Haefeli and Joseph Blankholm for all their work in bringing me to Columbia and to the assorted array of professors, teachers, and graduate students, including Stephen Koeth and Melissa Borja, who came out on a cold New York City night for the seminar.  Thanks as well to Stephen Koeth for covering my subway fare back to my hotel in Columbus Circle.  I really appreciate it.