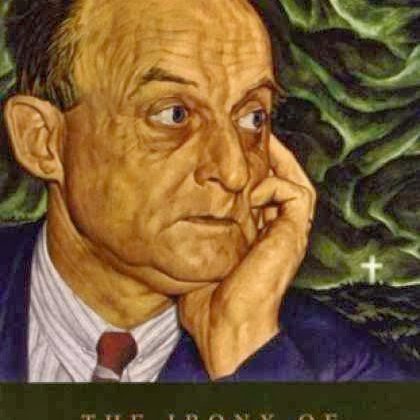 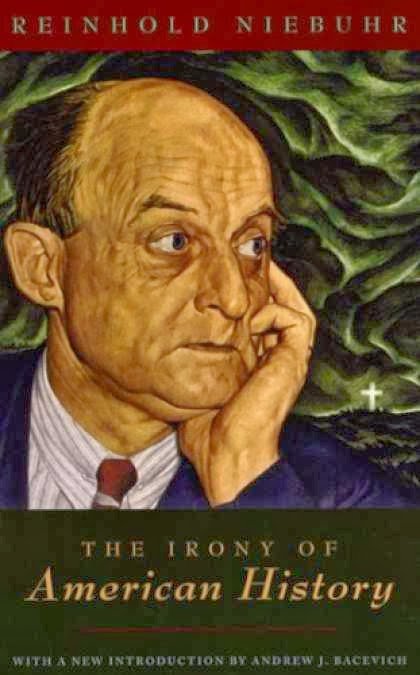 Over at Commonweal, James Fredericks and Andrew Bacevich have an informative exchange on the contemporary value of Reinhold Niebuhr’s The Irony of American History.

Here is a nice synopsis of Frederick’s part of the article:

Niebuhr’s critique of democratic politics was built on three observations about human nature. The first was that we habitually justify our political institutions by cloaking them in an aura of sanctity. In this regard, he was a persistent critic of American exceptionalism, the profoundly Protestant notion that America has been singled out by God as a uniquely virtuous nation. Second, he held that despite the illusions of control and destiny political ideologies foster, history is intractable, its course and direction ultimately beyond human comprehension. Finally, Niebuhr argued that American history offers little evidence for either a triumphalist or a tragic interpretation, but rather is fundamentally ironic in nature.

And a synopsis of Bacevich’s part:

As a source of insight into the wellsprings of U.S. foreign policy, Reinhold Niebuhr’s The Irony of American History is an invaluable text. If you want to understand the ambitions, claims, and conceits animating the United States during its rise to power and still lingering today, then Niebuhr’s your man and Irony the place to look.
As a policy handbook, however, Irony is all but devoid of value. When it comes to concrete and immediate concerns—dealing with Iran’s nuclear ambitions, winding down the Afghanistan War, or preventing another bout of North Korean bad behavior, for example—Niebuhr’s not much help.
To the statesman beset with problems, Niebuhr may offer warnings, but he provides little by way of actionable guidance. At best, Niebuhr’s counsel serves as the equivalent of a flashing yellow traffic light at a busy intersection. Go, says the light, but proceed very, very carefully. As to the really crucial judgments—Go when? How fast? How far? In which direction?—well, you’re on your own.
The statesman who heeds Niebuhr may avoid a certain category of egregious mistakes. When reaching the intersection, he’ll at least pause and look both ways before hitting the accelerator. But heeding Niebuhr won’t guarantee sound decisions or wise policies.