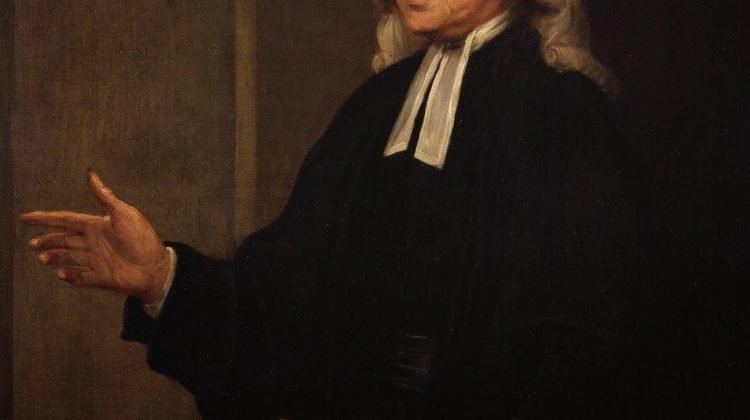 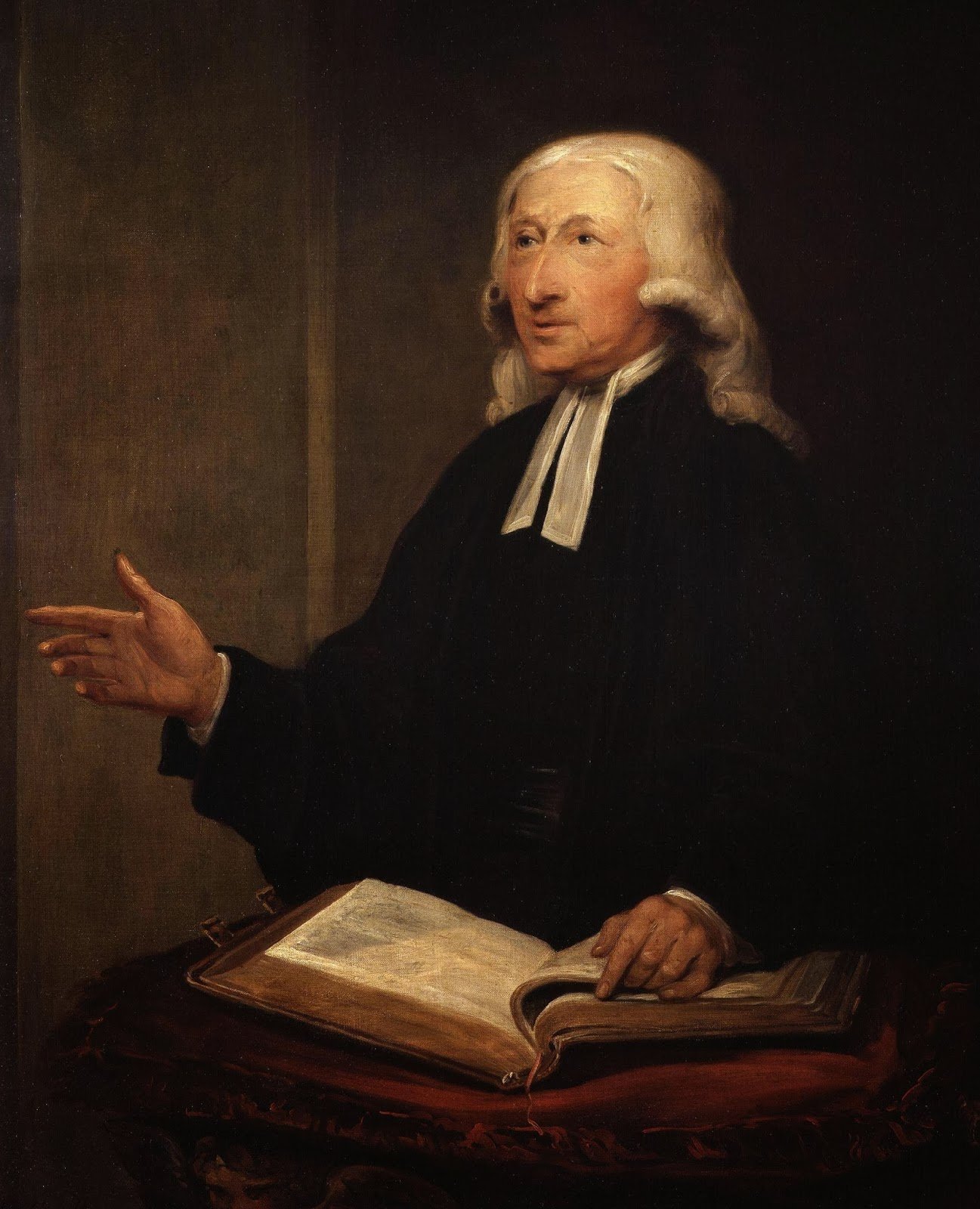 This morning (AHA  Day 2) I had the privilege of presenting a paper on a panel devoted to religion and the American Revolution at the Winter meeting of the American Society of Church History.  The session was entitled “Fracturing a Global Empire: Religion and Place in the American Revolution.”  My fellow presenters were Katherine Carte Engel of Southern Methodist University and Christopher Jones of the College of William and Mary.  Mark Peterson of Cal-Berkeley provided the comment.

Jones led things off by giving us a taste of his dissertation research on transatlantic Methodism with a particular focus on Canada and the Caribbean.  This is a wonderful project.  Chris’s work will definitely expand what we know about Methodism in early America from the works of Dee Andrews, John Wigger, and Cynthia Lyerly.

I tried to challenge the prevailing (although Peterson did not think it prevailing) paradigm that links the First Great Awakening to the American Revolution.  My focus was on Presbyterians.

Engel argued that both traditional or “territorial” Anglicans and “evangelical” Anglicans in England cared little about the American Revolution.

Peterson described our panel as a “religious dog that does not bark in the night.”  He suggested that all of our papers suggested, in one form or another, that religion was not a factor in the American Revolution.  While I don’t think that such a suggestion was a completely accurate portrayal of my paper (I argued that religion was important, but evangelical Christianity was not), all of the papers questioned  whether it was appropriate to understand the American Revolution in religious terms.

Peterson said that the scholarly conversation on the relationship between religion and the Revolution is still stuck in the Cold War–a time when it was important to connect religion to American nationalism as a counter to “godless” communism.  In other words, this conversation is still embedded in a kind of consensus or “homogeneous” history that thinks about religion less as a local or regional phenomenon and more as a force that contributes to nationhood.

Peterson said that there is no intrinsic reason why religion should be an explanatory factor for explaining the American Revolution.  He called for a new synthesis–one that he thought our papers were moving toward–that focused more on the diversity of religious experience in eighteenth-century America.

As far as my paper was concerned, Peterson raised questions that I have been wrestling with for several years.  First, he chided me for making a vague reference to the Enlightenment as a more plausible reason for Presbyterian political activity.  Indeed, the reference to the Enlightenment was vague.  I wrote an entire book on what might be called the “Presbyterian” or “rural” Enlightenment and as I argued in that book, the Presbyterian embrace of the Enlightenment was essential to understanding why the members of the denomination became patriots.  Second, Peterson asked me to be more specific about the term “Presbyterian.”  Was is it really a religious category?  Or was it more of a political or ethnic category.  This is a question I continue to try to nail down and it was one that I grappled with a bit in a recent paper on the Paxton Boys massacre of 1765.

Peterson was a great commentator.  He handed back my paper with dozens of marginal comments–stuff he did not bring up during the formal response.  I could not ask for anything better from a commentator on a panel like this.  It was also a pleasure to see Chris and Kate again.  I am eager to read their forthcoming works.