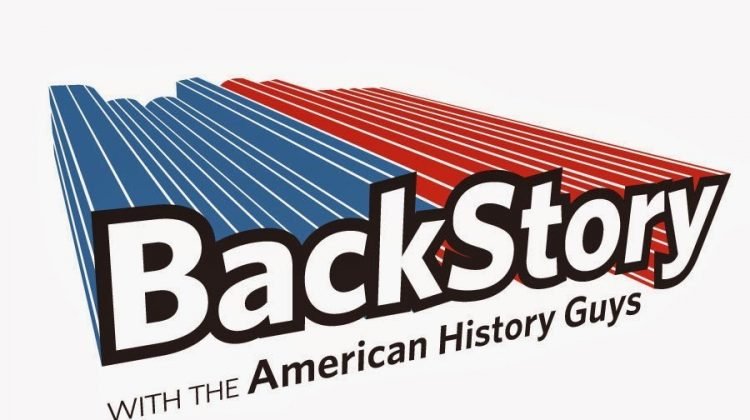 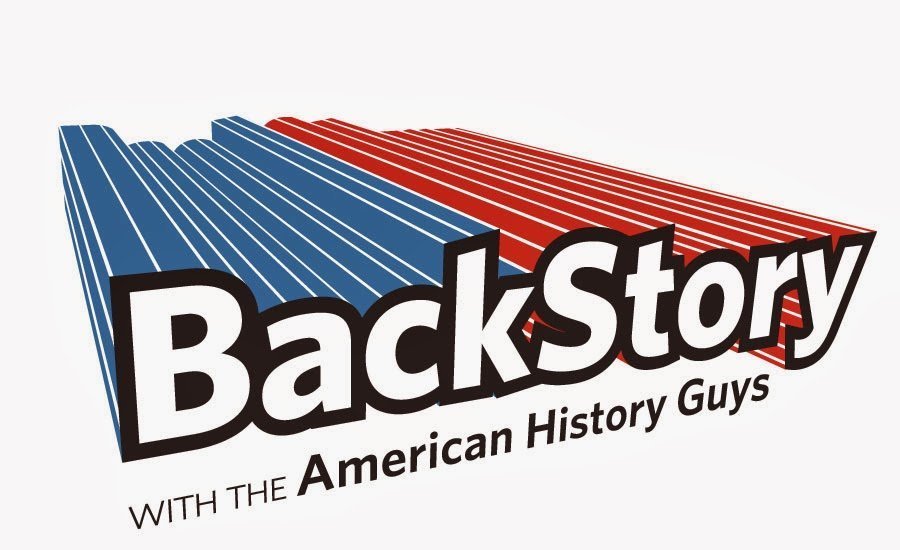 Tis the season for historians to write op-eds about the so-called “War on Christmas.”  I did my part. So did Michael Hammond.  And so have the American history guys at BackStory.  Check out their most recent show entitled “Wall of Separation: Church and State in America.” Here is a description:

The holidays are upon us – and that means debates about holiday displays. Are Christian Nativity scenes, Jewish Menorahs, or even atheistic symbols appropriate for display at public buildings? And what about other expressions of religion in the public sphere – like prayers during local government proceedings? The Supreme Court will soon be deciding that issue. So BackStory is following the Court into the thicket, taking up the tricky issue of government in our religion – and religion in government. Where have Americans drawn the line between the two, and have they ever erected a “wall of separation”?
In this episode, the Guys explore the relationship of church and state across American history. We’ll consider the meaning of “freedom of religion” and find out why Baptists in 1802 actually favored Thomas Jefferson’s “wall of separation.” We’ll learn why the dramatic wartime deaths of three ministers – each of different faiths – shaped public ideas about American religion during the 1940s and 50s. And we’ll explore how legal decisions about the relationship of church and state have shaped how Americans understand faith and what it means to have “a religion.”
Guest include Adam Jortner, Kevin Schultz, David Sehat, Sarah Barringer Gordon, and Tisa Wenger. That’s a pretty good lineup!