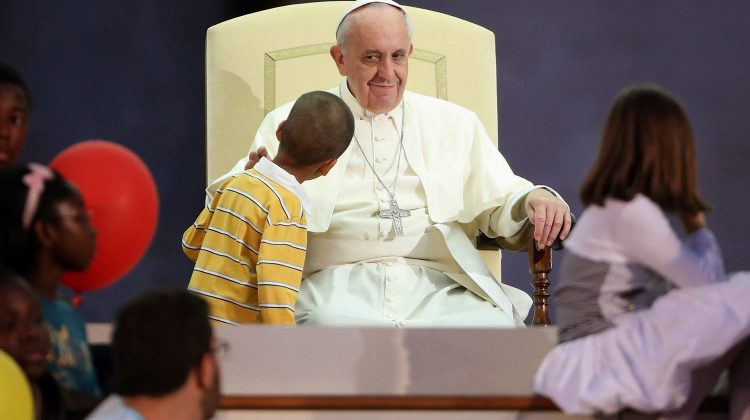 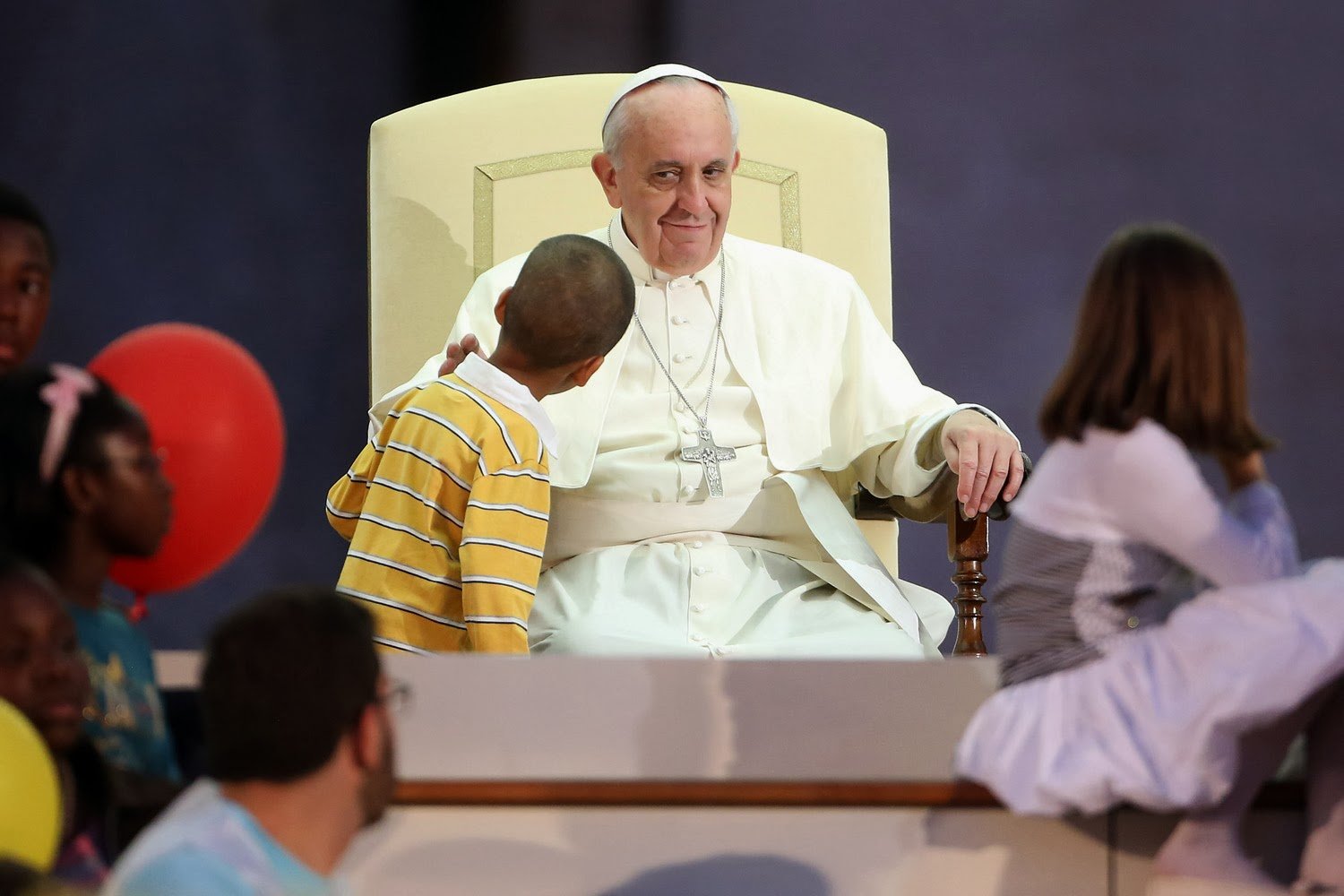 Here is part three of my continuing series on Pope Francis’s Evangelii Gaudium.

In sections 61-67 of Evangelii Gaudium, Francis addresses some major “cultural challenges” that Catholics, and I would add all people of Christian faith, must face.  First, he goes after globalization. Francis writes: “In many countries globalization has meant a hastened deterioration of their own cultural roots and the invasion of ways of thinking and acting proper to other cultures which are economically advanced but ethically debilitated.”  He uses the complaint of African bishops as an example.  Many of these bishops have complained that globalization is making them feel like “parts of a machine, cogs on a gigantic wheel.”  As a result, the “field of social communications,” which is run by “centres mostly in the northern hemisphere,” do not understand or consider the problems that such countries face as a result of their “cultural make-up.”  To put this differently, the media and entertainment industries are “threatening traditional values,” particularly as they relate to marriage and family.

And speaking of marriage and family, Francis believes that these institutions are “experiencing a profound crisis.”  He calls the family “the fundamental cell of society, where we learn to live with others despite our differences.”  It is also the place “where parents pass on the faith to their children.

He then turns to marriage:

Marriage now tends to be viewed as a form or mere emotional satisfaction that can be constructed in any way or modified at will.  But the indispensable contribution of marriage to society transcends the feelings and momentary needs of the couple.  As the French bishops have taught, it is not born “of loving sentiment, ephemeral by definition, but from the depth of obligation assumed by the spouses who accept to enter a total communion of life.

Here Francis sounds a lot like Christopher Lasch in Haven in a Heartless World: The Family Besieged. I also thought about the modern, middle-class understanding of marriage in which the purpose of this sacrament is to fulfill the therapeutic needs of one’s spouse.  Many evangelical marriage ministries operate the same way.

Finally, Francis makes the case for something akin to a Christian liberal-arts education (although he doesn’t use that term):

While we are living in an information-driven society which bombards us indiscriminately with data–all treated as being of equal importance–and which leads to remarkable superficiality in the area of moral discernment.  In response, we need to provide an education which teaches critical thinking and encourages the development of mature moral values.