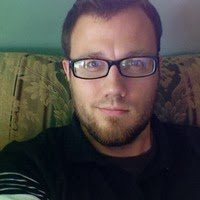 As part of The Way of Improvement Leads Home‘s commitment to covering major academic conferences, we offer Adam Parsons‘s dispatch from the floor of the annual meeting of the American Academy of Religion in Baltimore.

I was hoping to visiting the AAR yesterday, but had to cancel my trip.  In my planning for the day’s visit I was blown away with the sheer size of this conference.  For example, the annual meeting of the American Historical Association usually has three or four “conference hotels.”  The AAR program lists TWENTY-SEVEN.  It all seems so overwhelming.  I am glad we have Adam Parsons to help us sort it all out.

Adam is a doctoral candidate in American history at Syracuse University working on a dissertation on modern American evangelicalism with Elisabeth Lasch-Quinn.  I hope you enjoy his first “dispatch.” –JF

I arrived at the AAR this afternoon, not quite in time to make it to the second panel of the day. The AAR – the American Academy of Religion – is holding its annual conference in Baltimore this year. It’s my first time here – as well as my first time in Maryland during daylight hours – but I didn’t take time out to explore the city. Instead, I used my unexpected block of free time to survey the book exhibit. It is massive. Huge. Phenomenal (and occasionally a little bit weird). I won’t buy anything today, as my graduate student’s budget requires me to wait and try to pounce on final-day markdowns – but I developed a list of books I’m interested in picking up. My work focuses on American Evangelicalism in the late twentieth century, so I’ve got my eye on Sarah Ruble’s Gospel of Freedom and Power: Protestant Missionaries in American Culture after World War II and Larry Eskridge’s God’s Forever Family, which was a fantastic dissertation on the Jesus Movement, and which I’m sure will be even better in its final form. This hardly, of course, makes a dent in my list of books. Decisions.
This afternoon, I made it to a meeting of the Christian Spirituality Group. It focused on the use of ethnography is studying Christian spirituality, and several of the papers dealt with contemporary Protestantism. (Yes, I said several. If you haven’t been to the AAR, it’s composed of marathon 2 1/2 hour long panels. I much prefer the 1 1/2 or 2 hour long panels I’ve found at most other conferences). Indiana University’s Candy Gunther Brown explored how Pentecostal and Charismatic Christians explain their attraction to alternative medicine, which they often find to have experiential similarities to faith healing, and how they navigate the relationship between alternative medicine and non-Christian religious practices. The University of Toronto’s Pamela Klassen analyzed liberal Protestants’ approaches to spiritual healing, and suggested, among other things, that the kinds of bodies which these practices can heal are conceived of as political, as well as corporeal. The paper I found most interesting, though, was given by Susan Ridgely of the University of Wisconsin, Oshkosh. In it, she teased out distinctions between first- and second-generation evangelicals, and argued that many of the features other scholars ascribe to younger evangelicals are, in fact, associated with generational status rather than age. These second-generation evangelicals, she argues, have been raised to be a people apart from the secular world, and have been raised to be comfortable with evangelical spiritual practice. Because of this, their driving concerns are very different from their first-generation 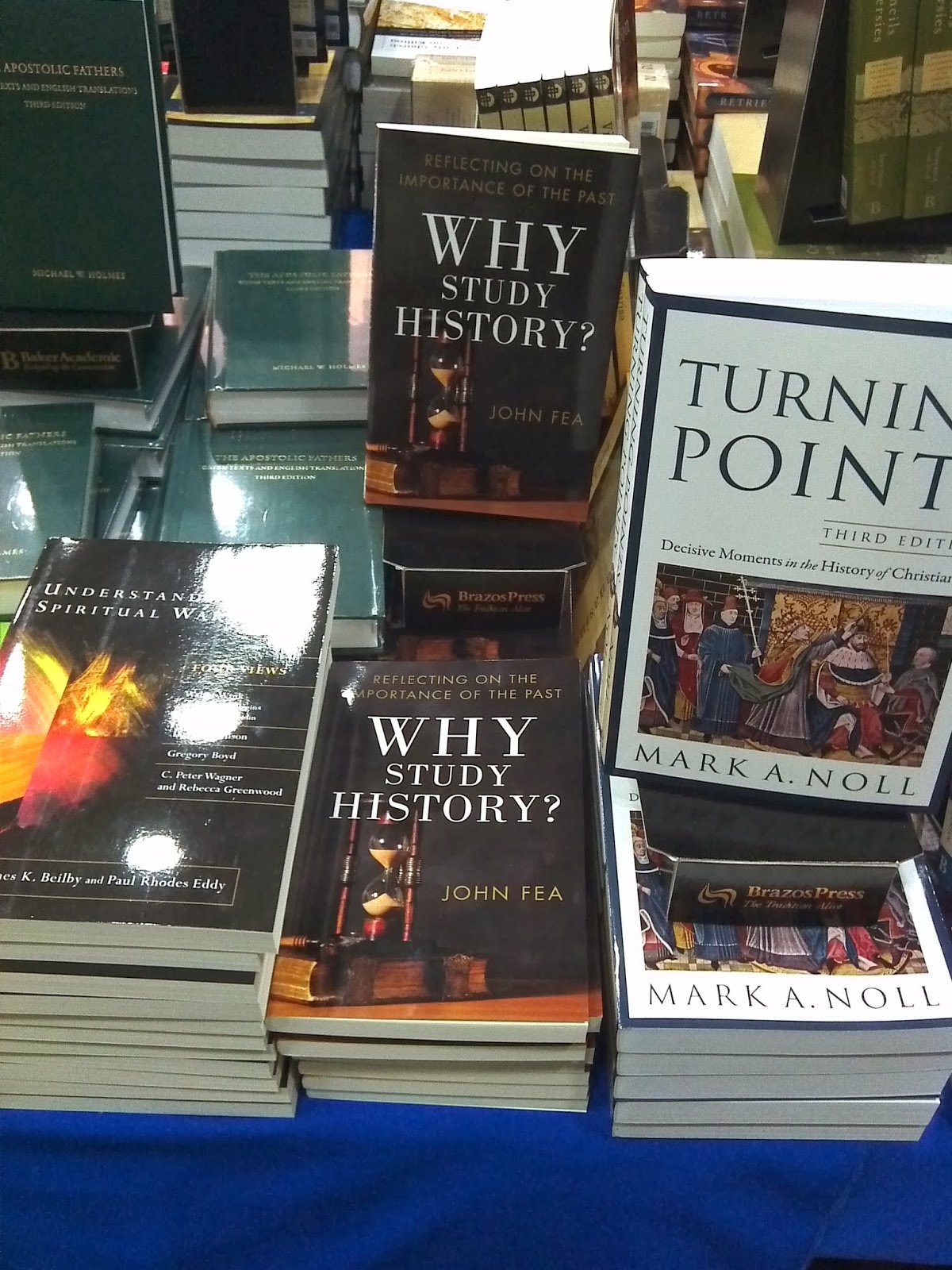 evangelical parents’: taking their set-apartness for granted, they are less interested in whether it is possible to live as a Christian in a secular world than in how to connect with – to love – their neighbors in the world in which they find themselves. As a result, Ridgely proposes that instead of “young evangelicals” or “new evangelicals” these second-generation evangelicals should be referred to as “connected Christians.”

Even with my abbreviated day, I’ve only touched on a portion of what I saw, and there’s an evening of receptions ahead, so I’m going to have to cut off here until tomorrow. I’ll leave you with a picture of one of my book exhibit finds: