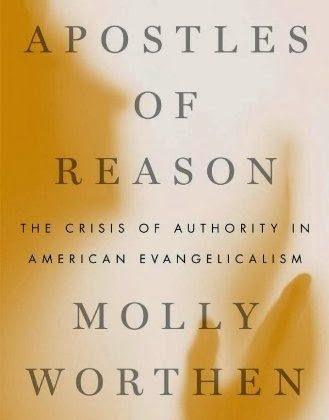 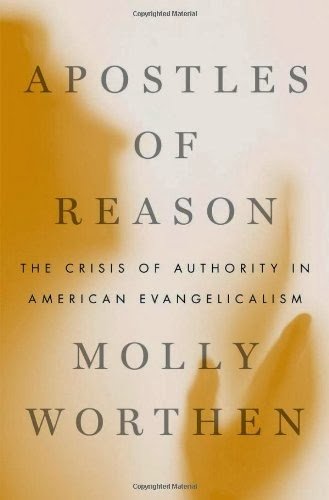 Recently, while teaching a Sunday School class on American evangelicalism, I was asked who I thought would be the next great American evangelist now that Billy Graham is off the scene.  We had just finished discussing the history of revivalism in America and I traced the history of “big time” evangelism from Whitefield to Finney to Moody to Sunday to Graham.

It was a logical question.  Who would be next?

I thought about it for a second, but no single person jumped to mind.  I wish I had Molly Worthen‘s recent CNN piece to help explain why the Whitefield-Finney-Moody-Sunday line of evangelists may have come to and end with Graham.  Here is a taste of her piece:

In today’s age of fragmented evangelicalism and social media-savvy churches, there is no individual who can represent American evangelicalism to the world. Every believer has his own favorite Christian blog, her own like-minded Twitter network. And evangelicalism’s golden age seems to be ending. The biggest denominations, booming during the height of Graham’s career, are now stagnating or losing members.

Graham’s career ranged well beyond American shores, and conservative Protestantism is flourishing in the Global South. Some evangelists there command crowds that rival or exceed Graham’s biggest crusades. For more than 50 years, the German evangelist Reinhard Bonnke has preached throughout Africa to audiences that range in the hundreds of thousands.

But evangelists making their careers in non-Western societies face different challenges than Graham did. They are trying to reach people who worry not about the threat of secular liberalism, but the fate of their unbaptized ancestors or witchcraft in their villages. In the Global South, the label “evangelical” implies similarities to American religion that don’t exist.

Billy Graham may be an icon of an era that has passed, a Christian coalition that was never as harmonious as it seemed.