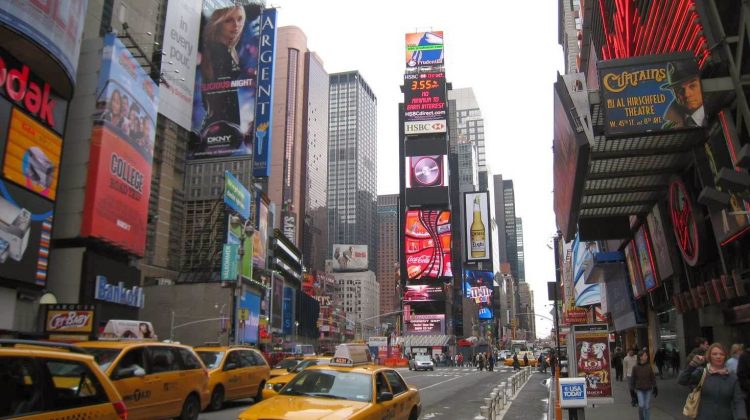 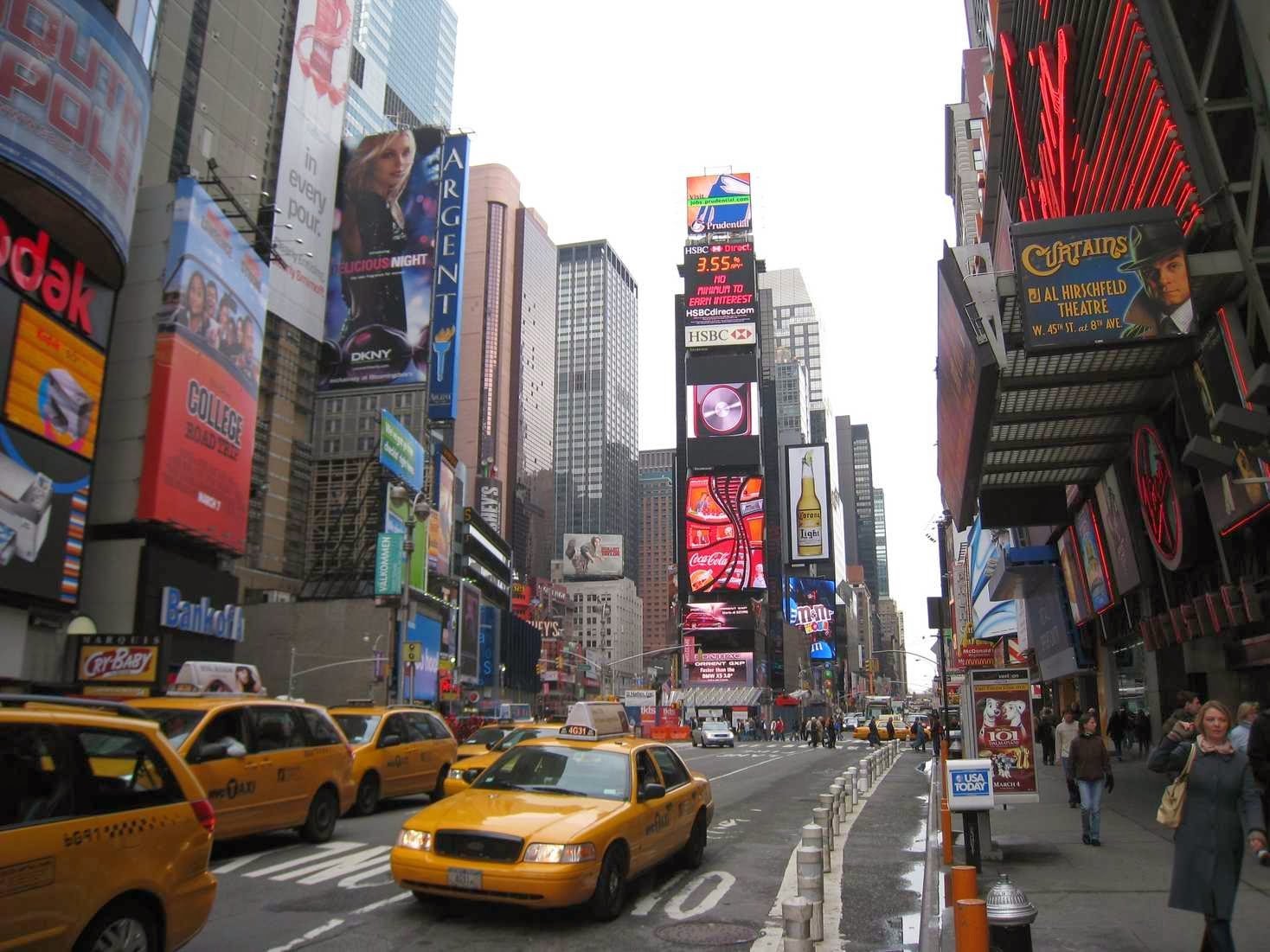 Over at the Daily Dish Andrew Sullivan quotes Ethan Zuckerman’s book Rewire: Digital Cosmpolitans in the Age of Connection:

Robert Putnam of Bowling Alone for years has been bemoaning how the Internet is going to separate us and how we’re losing the social fabric of mixing in public. But he’s done recent work that is much, much less discussed, because it’s really uncomfortable. He’s found that when you’re living in a city where you’re a minority, you’re probably going to hunker down. You’re probably not going to mix much with your neighbors. You’re probably going to spend a lot of time watching TV. Confronted with high degrees of cultural diversity, people, for the most part, don’t seem to step up to the challenge and meet their neighbors. In many ways, they hide from them. A lot of cities that have the highest degrees of civic participation are pretty ethnically homogenous.

I would love to be able to say, yes, cities are serendipity engines, and if you just fully embrace the city, and take advantage of all the cultural richness and diversity that’s available there, you’re going to find a way to get as much of that encounter as you get from having the Internet. But there’s no guarantee that you’re going to do it in the city.