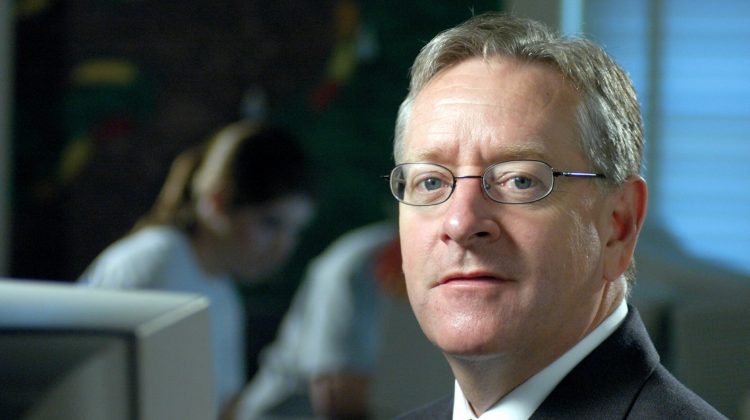 It looks as if there are a few colleges out there who are still supporting the historical work of David Barton.   Louisiana College appears to be one of them.

Some of you may recall that this college made news a couple of weeks ago when the president dismissed several faculty members for apparently teaching Calvinism.  (Louisiana College is a Baptist college, but apparently they believe that Baptist faith and Calvinism are not compatible.  I am sure Roger Williams, who many have described as the first Baptist in America, is turning over in his grave).

The Calvinism controversy at Louisiana has led to other criticisms of current president Joe Aguillard.

In a recent post at a blog called Faith on View, Louisiana College alumnus and former faculty member (and Teacher of the Year) Scott Culpepper describes an encounter with Aguillard over Barton’s interpretation of American history.

My first direct encounter with Aguillard’s style of managing subordinates came in the spring of 2009 when I voiced concern, first through a series of e-mail messages and then through a letter sent to leading administrators as well as select faculty members, about comments made by David Barton at the spring commencement.  Mr. Barton made several comments at the ceremony that were erroneous.  Not only students but faculty members seemed to be taking his false assertions as fact.  I had already communicated to the administration before the event Barton’s well known reputation for distorting facts and his nearly universal repudiation by Christian academics.  I requested that Aguillard allow us to present the other side of the argument for students and faculty who might be aware of Barton’s factual distortions.  The response was bizarre.  Dr. Chuck Quarles had also written a letter in which he echoed some of my concerns about Barton’s presentation.  Aguillard requested that his personal assistant, Joseph Cole, vet my letter and Dr. Quarles’ for factual accuracy because we probably “misunderstood Bro. Barton.”  Cole was a music major with no background in history who had not even completed his undergraduate degree.  Aguillard finally called me in for a rather strange conversation in which I tried to convince him with historical evidence that Barton was incorrect, and he responded by continually asserting that I would believe otherwise if I felt the spiritual vibe at Barton’s headquarters in Aledo, TX.  The meeting ended with Aguillard saying that he forgave me for my letter.  When I tried to diplomatically say that I stood by the letter and was not apologizing for its content, Aguillard said it would be best for my long term future at Louisiana College to forget about Barton.  I am still convinced that if Dr. Quarles had not been involved as well and I had not just been selected as Professor of the Year by the student body that spring that my treatment at  this time might have mirrored the ordeal that Rondall Reynoso endured two years later.

Culpepper, I might add, resigned his post last year, claiming that he “could no longer serve under Joe Aguillard in good conscience because his leadership contradicts the very core of the scripture he claims to defend.” He is now teaching history at Dordt College.

ADDENDUM:  After I scheduled this post I ran across Tommy Kidd’s post on the topic at The Anxious Bench.  Check it out here.