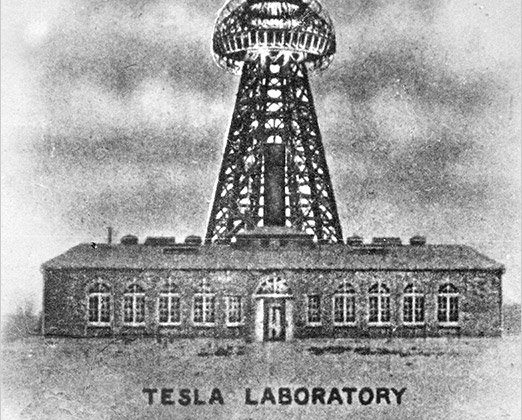 As many of you know, the Internet is an amazing tool for fundraising.  Sites like Kickstarter are growing in popularity.  Worthy start-up projects are able to gain the kind of exposure that would have been unthinkable a decade or two ago.

The possibilities for using the web to raise funds for history-related projects have yet to be thoroughly tapped.  Over at History@Work, Noah Goodling asks: “Will digital crowdfunding work for your next project?”  Here is a taste:

In August, 2012, an extraordinary thing happened: a small museum, dubbed the Friends of Science East (FSE, now the Tesla Science Center at Wardenclyffe), which was being run out of two unused classrooms in a local high school on Long Island, began an online fundraising campaign which raised over $1 million in just over a week. The money was to be used to buy a local historical site, a laboratory utilized by the 19th century inventor Nikola Tesla called Wardenclyffe; the museum planned to repair the site and convert it into a science and technology museum to honor Tesla’s legacy. The story quickly went viral on the Internet, as journalists and bloggers asked the same set of questions: How did a small, virtually unknown museum manage to marshal such incredible resources so quickly? And what implications does this success carry for fundraising for public historians?

The answer to the first question lies in the power of the digital realm to connect together audiences and innovators with shared interests. In this case, the digital tool that was used is called crowdfunding. Crowdfunding is simply a term that is used to describe the backing of projects or causes by groups of people, usually on the Internet, who combine their money and resources to meet a fixed goal. Projects are typically aggregated onto sites that specialize in crowdfunding, like Kickstarter or IndieGoGo.

Jane Alcorn, the president of Friends of Science East, offers some suggestions for crowdfunding your latest project:

1.  Find the right person or platform to promote your product

3.  Take time before the campaign begins to make your cause credible

4.  Use social media aggressively and persistently to promote your cause.

In the appendix of my forthcoming Why Study History?Reflecting on the Importance of the Past, I make a proposal for a Center for American History and a Civil Society.  The more I think about it, the more I am wondering if crowdfunding might be the way to get something like this off the ground.