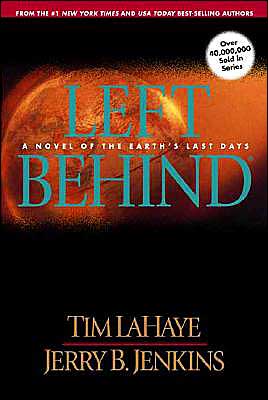 Mickey Maudlin, who is VP for Bible Publishing at HarperOne, believes it has something to do with the fact that evangelicals have done a better job of accommodating to consumer culture than mainline Protestants and Catholics.  He writes:

Because the most important agent in this world is the individual consumer, and because of the sheer size of this demographic, books, music and programs are marketed to these individuals, which has allowed for the rise of mega-churches (guaranteed quality programming), a network of Christian bookstores and a panoply of media offerings (TV, radio, websites, DVDs, etc.) targeted to these believers. So when an unknown author catches on in some circles — such as happened with Sarah Young’s devotional “Jesus Calling” — there is a system in place to respond (Young’s book has sold more than 2 million copies). There are a variety of ways to market effectively to their audience. Yes, those bestsellers break out into the general market, rising in rankings on Amazon and sold in stacks at Barnes & Noble, but often half the sales of these blockbusters are from specifically evangelical distribution channels. This is a huge advantage.

Now imagine the Catholic consumer, who typically does not see himself or herself as the deciding agent. Spend time with Catholic customers and you will hear questions like, “Which one is approved by the church?” — or by “my bishop” or by “my priest.” This is why there are so few Catholic bookstores despite there being more Catholics (about 75 million) than any other one church group. The biggest players in this world are those Catholic publishers who sell directly to Catholic institutions — such as schools and parishes — not to individual Catholic consumers. And even if a Catholic author catches on with consumers, there is no real distribution system directly to Catholics except for mainstream bookstores. 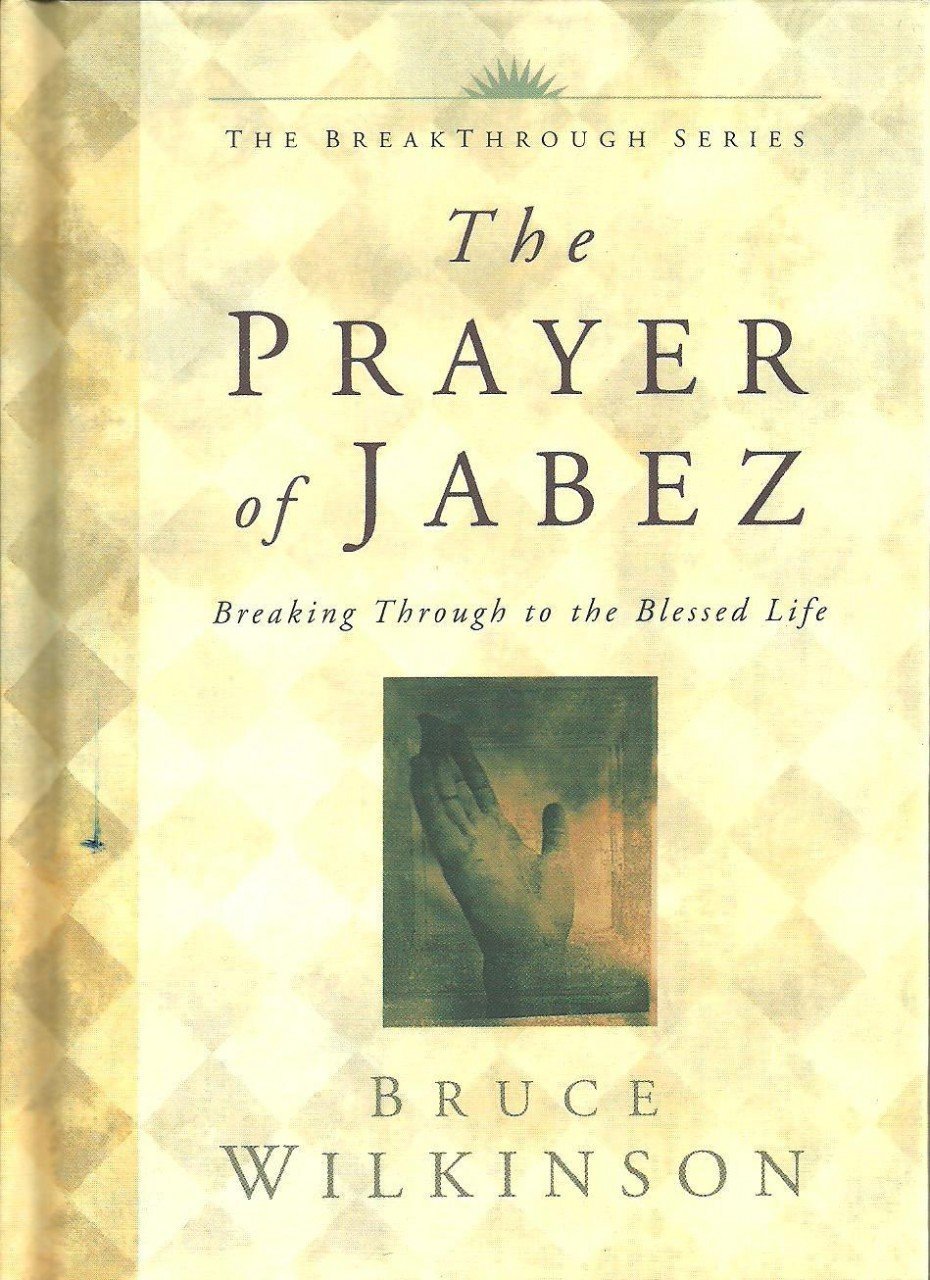 That leaves mainline Protestants, a still sizable group (around 53 million), characterized by their diversity, tolerance and commitment to social justice but also by their weakening institutional ties. Everyone recognizes the significant weakening of denominations’ ability to impose an agenda on its constituency, but these affiliations retain a significant pull in shaping their clergy’s and their churches’ time and energy. At the same time, the denominations have almost no direct relationship with their lay members. This is why so many denominational publishers have struggled financially and shrunk their lists. The largest mainline denomination, the United Methodists, has often done the best job of reaching out to consumers through its Cokesbury bookstores and website, but even they have announced the closing of their remaining 50-plus stores after April of this year. Because of the split, diverse interests of these churches, there is no one place online or physically where these Christians come together. Few leaders rise up and are known outside their denomination; no website or magazine can claim to draw significant numbers (though The Christian Century comes closest). If a publisher wants to reach out to this constituency, there is no direct way to reach the masses in the same way evangelicals can to their constituencies.

Evangelical print culture in the early nineteenth century was popular for the same reasons.  I seem to remember Nathan Hatch having something say about this in The Democratization of American Christianity.