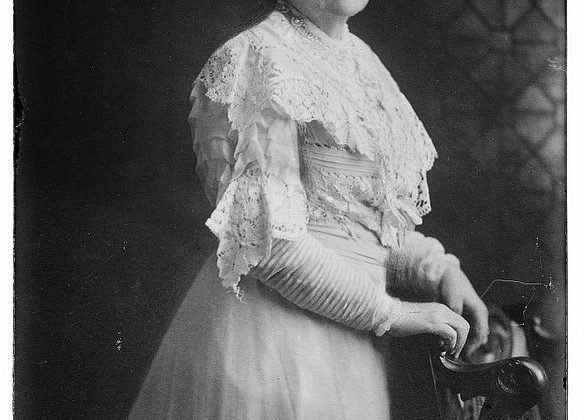 Maria Popova, writing at Brain Pickings, calls our attention to British novelist Amelia E. Barr and her rules for success:

…those who have succeed — by their own definition, as well as history’s — might be able to glean some insight into the inner workings of accomplishment. From the 1901 volume How They Succeeded: Life Stories of Successful Men Told by Themselves (public library; public domain) comes a wonderful essay by British novelist Amelia E. Barr (1831-1919) who, the despite devastating loss of her husband and three of their six children to yellow fever in 1867, went on to become a dedicated and diligent writer, eventually reaching critical success at the age of fifty-two.

1.  Take pains to succeed
2.  “Spurn delights and live laborious days”
3.  Do not take opposition to heart
4.  Do not imagine that success is some stroke of luck
5.  Don’t “strike while the iron is hot.”  Instead “make the iron hot by striking it.”
6.  Do not rush your work
7.  Be orderly
8.  Never be above your profession
9.  Be cheerful