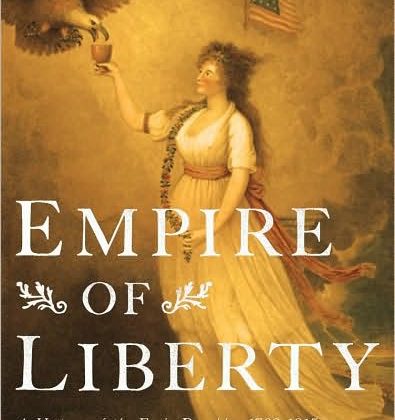 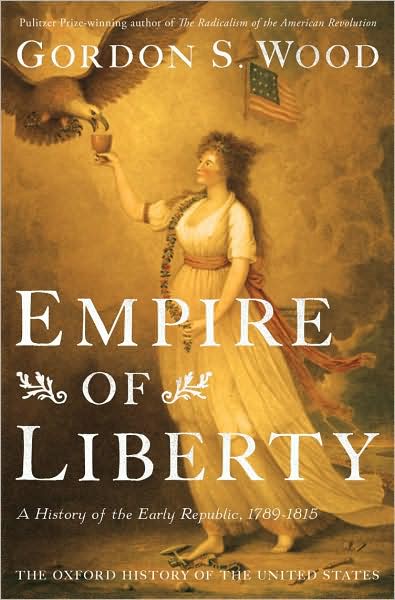 Gordon Wood will be eighty-years old in November and he still commands attention in academic circles. The simple invocation of his name can get the members of the guild pretty fired up. If you don’t believe me I encourage you to check out Michael Hattem’s recent post (and the comments) at The Junto, “Where Have You Gone, Gordon Wood?”

Hattem argues that Wood’s The Radicalism of the American Revolution “marks the beginning of the end for Wood as an academic historian and as a historian whom academics take seriously.”  Hattem makes some good points.  Yes, Wood has not published a substantial piece of original scholarship since Radicalism, but his synthetic works such as Empire of Liberty: A History of the Early Republic, 1789-1815 or The Americanization of Benjamin Franklin do offer macro-interpretations of early America.  I don’t know what the peer review process was like for these books, but only in the most archaic, fundamentalist, and academically-dogmatic corners of the ivory tower would they fail to be considered scholarship.

I know many academic historians who do not take Wood seriously anymore and I wonder how much of this can be chalked up to jealousy, politics, or simply the self-defeating snobbery that some academics show to historians who are willing to craft a narrative that ordinary history buffs will want to read.  Only in the insular and provincial world of the academy can one “lose respect” among his peers for “lecturing to sizable audiences throughout the world (including Russia and China) about the founding and, particularly, the founders.”

I have sat at seminar tables and in restaurants, bars, and conference hotel lobbies where the name “Gordon Wood” has been met with everything from mockery to rolled eyes.  I remember one scholar telling me how happy he/she was when he/she heard that Wood’s replacement at Brown was a labor historian who studied wage labor, welfare reform, and slavery in early republican Baltimore.  (Nothing against this particular historian–I like his work).

Hattem notes that one reviewer of Wood’s Empire of Liberty claimed that the book was “‘rooted in Bancroft’s celebratory-Progressive historiographical imperative,’ i.e. teleological beyond repair and unabashedly triumphalist.”  Another reviewer claimed that the book was “trumpeting the American dream.”  As Hattem writes, these reviews “seem to see Wood as having sold his academic soul for a position as the popular prophet of the founding many Americans want, i.e., a founding devoid of inner conflict, one that removed the founders’ culpability and, therefore, the readers guilt over the Indian removal, slavery, and race and gender relations.”

Fair enough.  These are legitimate criticisms of his work, but I like Hattem’s conclusion:

Early Americanists of my generation do not appear to carry the cultural baggage which the generation following Wood acquired from its experience and the subsequent generation through its graduate education. Or at least we don’t carry it as heavily. For some junior historians, there seems to be less in terms of raw self-identity at stake in choosing their topics, creating a different dynamic in which studying elites is not an implicit statement against historians of race, gender, or class and vice versa. One could argue that this is not a good thing, that historians should have a personal stake in their choice of subject, but the effects of such detachment will remain to be seen.