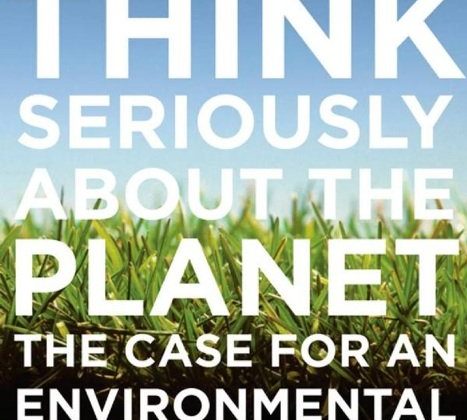 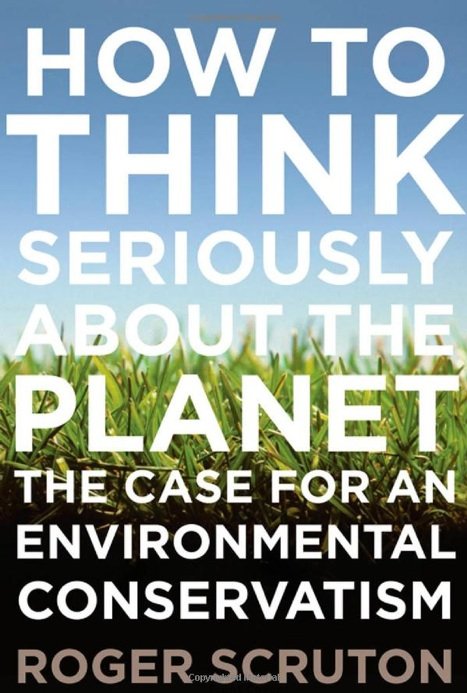 I have always wondered why more conservatives weren’t environmentalists or conservationists.  Don’t conservatives like to conserve things?  With this in mind, I found Peter Blair’s review of Roger Scruton‘s recent book How to Think Seriously About the Planet: The Case for an Environmental Conservatism (Oxford) to be very interesting.  According to Blair, “Scruton argues that conservative thought is actually a better resource for environmentalism than liberalism.”

In order to prevent people from externalizing the costs of their risks—from passing on those costs to people who did not incur them—conservatives support what Scruton calls “homeostatic systems.” Such systems are self-correcting, making use of negative feedback loops to react to change and to keep people accountable for the costs of their risks. Markets, traditions, customs, families, civil associations, and the common law are all examples of homeostatic systems.

Conservatism aims to preserve and maintain renewal of these systems, especially the “civil associations” that Scruton calls society’s “little platoons,” in the words of Edmund Burke. The little platoons—families, local clubs and institutions, churches and schools—keep us accountable to ourselves and our environment, teaching us how to “interact as free beings, each taking responsibility for his actions.” Daily life in these civil associations assimilates and connects us to a settled home, a place and a people we identify as peculiarly “ours.”

In the conservative vision, threats to one’s home, environmental or otherwise, are met by public spiritedness, by volunteering efforts united by what Scruton calls “oikophilia,” love of home. Politics then becomes modest, about compromise and enforcing the conditions that allow homeostatic systems to function properly. It also becomes localized, because it is only attachment to local civil associations that can solicit people’s loyalty and inspire them to accept the sacrifices that the common good requires. “Such associations,” he writes, “form the stuff of civil society, and conservatives emphasize them precisely because they are the guarantee that society will renew itself without being led and controlled by the state.”

Scruton also defends environmental conservatism with arguments less often heard from American conservatives. Central to his case, for example, is his view that a local, voluntary, patriotic culture can motivate environmental care. Under local stewardship, people don’t defend the environment because they are on a global campaign to save the world. They defend it because they have thick ties to their home, and they want to keep their home safe and beautiful.

Yes, all well and good. I might even find Scruton’s vision attractive. But conservatives also believe in human limits.  Christian conservatives might call this human sin.  If conservatives believe such things about human nature can they really trust their fellow human beings to practice this kind of conservatism or stewardship of the earth without some type of government regulation? After all, as James Madison reminds us in Federalist #51, if men were angels (and took care of the planet), government would not be necessary.

I’ll have to give this some more thought and read Scruton’s book.  In the meantime, comments are welcome.