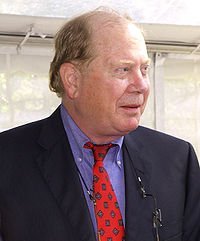 Frankly, this whole line of questioning by The Wall Street Journal is rather odd, but Joseph Ellis does a nice job of dealing with it.  Here is a taste:

What would be George Washington’s thoughts about the 2012 elections?
If by some magic we were able to transport George Washington to the twenty-first century, he would think he had landed on another planet.  As for the presidential election, he would regard it as an unseemly disgrace, believing as he did – as did most of the other prominent founders – that campaigning for office was akin to an act of prostitution that automatically disqualified the candidate for the office of president.

Are elections/politics nastier or tamer than they were in Washington’s time? 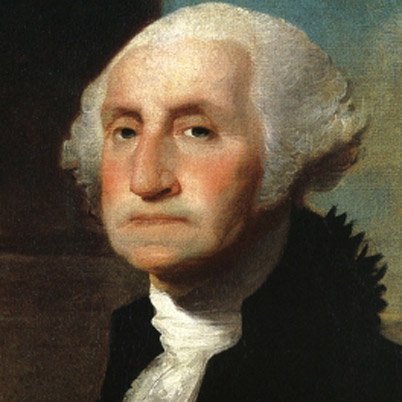 Believe it or not, the press during Washington’s presidency was just as partisan and scatological as today’s blogosphere.  Much as he preferred to levitate above the fray, during his second term the editors of the chief opposition newspaper, the Aurora, published forged documents purporting to reveal that he had been a British agent throughout the revolutionary war.  When he announced his retirement in 1796, the editors at the Aurora urged their readers “to devoutly pray for his immanent death.”