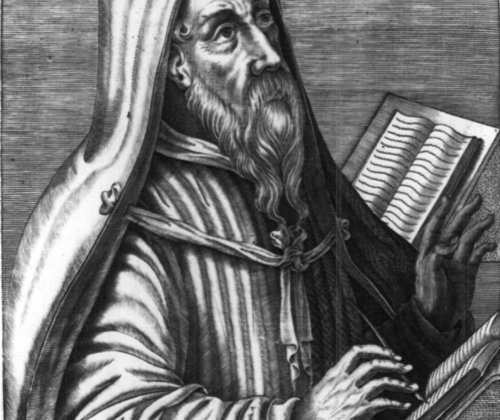 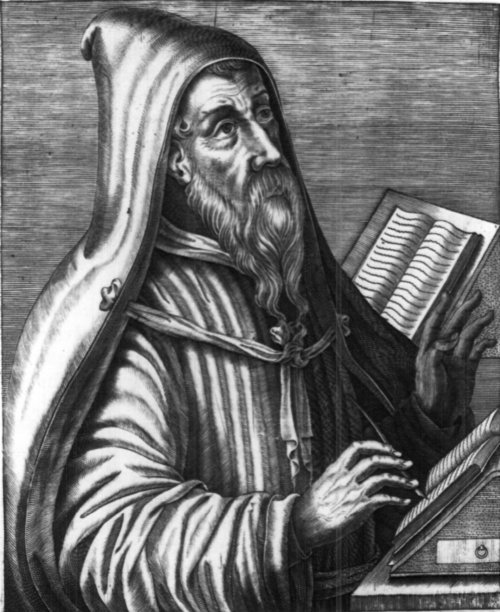 Yes, it is true.  Even St. Augustine commented on this bodily function.

We do in fact find among human beings some individuals with natural abilities very different from the rest of mankind and remarkable by their very rarity. Such people can do some things with their body which are for others utterly impossible and well-nigh incredible when they are reported. Some people can even move their ears, either one at a time or both together. Others without moving the head can bring the whole scalp-all the part covered with hair-down towards the forehead and bring it back again at will. Some can swallow an incredible number of various articles and then with a slight contraction of the diaphragm, can produce, as if out of a bag, any article they please, in perfect condition. There are others who imitate the cries of birds and beasts and the voices of any other men, reproducing them so accurately as to be quite indistinguishable from the originals, unless they are seen. A number of people produce at will such musical sounds from their behind (without any stink) that they seem to be singing from the region. I know from my own experience of a man who used to sweat whenever he chose; and it is a well-known fact that some people can weep at will and shed floods of tears.”