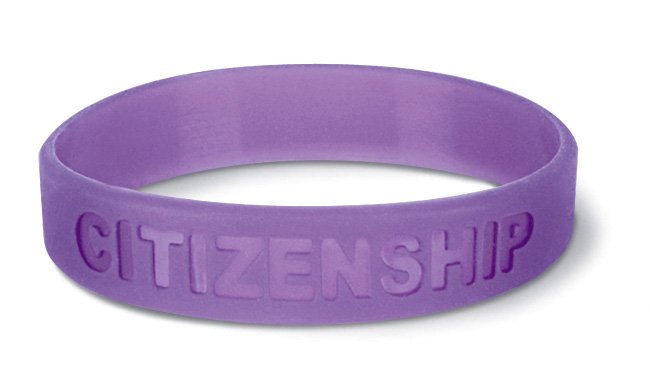 It is good to see a progressive journal such as Democracy: A Journal of Ideas call its readership to the responsibilities, even the duties, of citizenship.  In an editorial leading off a special issue on citizenship, the editors of Democracy make a three fold case for why liberals need to be more responsible citizens of the United States:

1.  Citizenship is simply the right thing to do.  It demonstrates the kind of loyalty to country that the founders would have wanted.

2.  Citizenship is one of the areas in which progressivism has “yielded vast territory to the right.”

3.  Americans will not respond to a “rights-centered” message that does not also emphasize civic responsibility

We at Democracy, while not for a second denying the need for constant vigilance with regard to rights, have long felt that progressives frankly don’t care enough about the other side of citizenship: responsibility. Here, we don’t mean—to use that phrase that Bill Clinton tried to appropriate from the Republicans in the 1990s—personal responsibility. We mean something else: civic responsibility. What it means to be a true and good and productive citizen. The obligations that come along with rights. These obligations can sound quaint and as fusty as something delivered by the Wells Fargo Wagon. But they’re real: the need to contribute to one’s community and country; to understand that one’s rights must exist in balance with other prerogatives; to commit oneself to the idea that political disputes should be resolved more or less amicably; to pledge loyalty to the ideals of reasoned debate, majority rule, protections of minority rights, and so on.

How can we enhance the idea of citizenship from our own areas of work and vocation?  As I have argued here and here and here (among other places), we need to make education for citizenship in a democracy more of a priority than education for the marketplace or the capitalist economy.  And I think the study of the humanities, and especially my own discipline of history, has the potential to do this quite well.