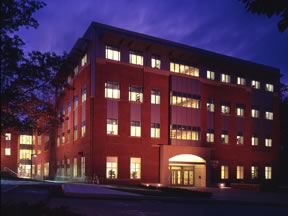 GOP presidential candidate Rick Santorum made news recently when he called Barack Obama a “snob” for saying that all Americans should get a college education. He supported his attack on the president with the now popular refrain, “college is not for everyone.” Some Americans, he said, might be better suited for vocational training, community college, or apprenticeships.

It took only a few hours for pundits to figure out that Obama had basically said the same thing in a recent State of the Union Address, but in the world of presidential politics Santorum’s remarks probably scored some points among the conservative faithful.

But let’s consider the position taken by Santorum and Obama on this issue. Are the President and the former Senator correct in asserting that a liberal arts education is not for everyone? Maybe another lesson from the founding fathers is in order.