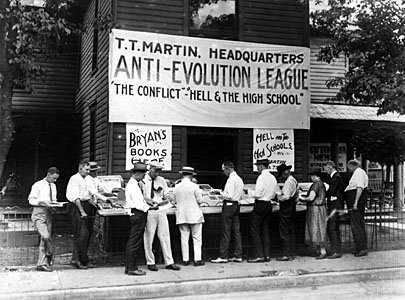 This month the guys tackle the issue of creation and evolution.