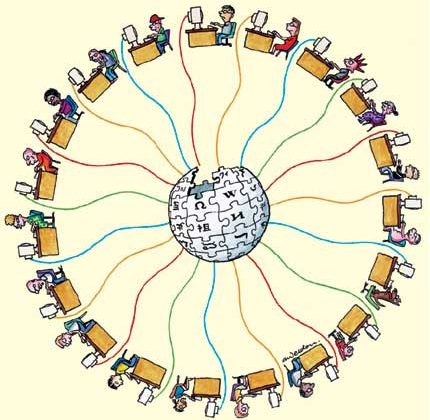 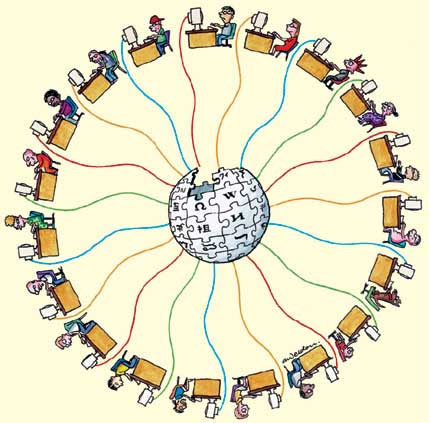 Over at the Comment magazine blog, Susan VanZanten offers her thoughts on the relationship between Christianity and cosmopolitanism.  Christians, according to VanZanten, should be pursuing cosmopolitan values as part of their vocations as Christ-followers because all human beings are created in the image of God and all human beings have been created to dwell in relationship with other human beings. In this sense, we are all “citizens of the world.”  VanZanten makes a very compelling and inspiring case for the way that reading can help to cultivate this kind of Christian cosmopolitanism.

I couldn’t agree more with VanZanten, but her piece only addresses one side of the story.

VanZanten writes (the bold-face is mine):

A crucial second aspect of human identity for Christians is the fact that we are created to dwell in relationship with other human beings. We are communal, like our triune maker. Human identity is premised on relationship both with God and with other human beings. While the Enlightenment emphasized individual identity and many non-Western traditions understand identity in communal terms, the Christian story includes both components. In Jesus and the Victory of God, N.T. Wright says that within the Christian worldview, corporate meaning enhances personal meaning. While individualism and collectivism cancel each other out, corporate and personal meaning reinforce one another.

This personal/corporate character leads to a particular plot: the way we are summoned to live. The respect for all humanity grounded in their common imago dei and the love for neighbour stipulated by the Scriptures are not limited to national, religious, or even geographic proximity. When Jesus relates the story of the Good Samaritan in response to the question, “Who is my neighbour?” he tells of how those of similar religious and cultural identity ignore a man who has been assaulted and robbed, while a Samaritan, a man from an ethnic and religious group loathed by the Jews of Jesus’ day, stops and assists the victim. The character who embodies neighbourliness is the ultimate outsider. All first-century Jews knew that they were to love their neighbour, but Jesus has the Samaritan doing the loving. The neighbour is not someone who lives next door, or goes to the same synagogue or church, or claims the same national identity; the neighbour is anyone in need who we encounter. This kind of neighbourliness has been made more apparent and less easy to ignore with globalization.

Again, I can’t argue with anything VanZanten has written here. But I would say this: Cosmopolitanism always has the potential of undermining a flesh and blood sense of community and neighborliness.  For most of us, our neighbor IS “someone who lives next door.”  While our neighbors are certainly not limited to the people who live on our street, neighborhood, or town, being a neighbor in these local contexts remains the most practical and effective way of carrying out Jesus’s command in the Sermon on the Mount.

I am a strong supporter of the kind of cosmopolitan imagination that reading and liberal learning in the humanities and arts can foster.  I have used this blog on many occasions to preach about the way that the study of the past can instill us with the virtue of empathy.  But I have also been a strong advocate for a cosmopolitanism, and even a Christian cosmopolitanism, that is grounded or “rooted” in a particular locale.

Herein lies the tension.  As Lavar Burton used to remind us on the PBS show Reading Rainbow, “I can go anywhere..take a look, it’s in a book….”  Liberal learning, as Barbara Nussbaum and others have noted, leads us outward.  It saves us from the darker elements of our provincialism.  But we also must remember that while we are off engaging in the global world, there are still people living in the midst of those provinces.

Is it possible to engage the world–even if it is in an imagined sense–and still remain connected to the local attachments that for many of us give our lives meaning? On the one hand, we want to bring the best of our common humanity–in a truly global sense–to the places where we live, work, and have our being.  On the other hand, we do not want to be itinerant, placeless beings who live in an abstract academic or intellectual “community.”

Thanks to Susan VanZanten for this thought-provoking piece.