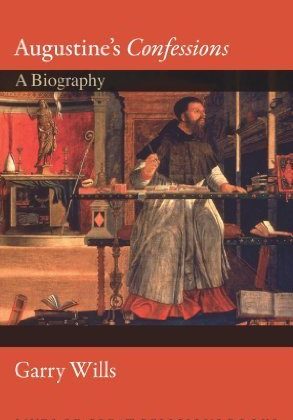 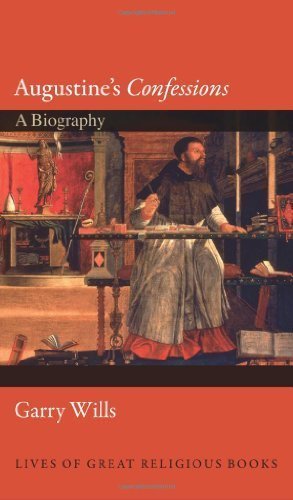 Garry Wills has a new book out on St. Augustine.  It is entitled Augustine’s “Confessions”: A Biography (Princeton University Press).  From what I can tell, Wills is trying to rescue the Confessions from scholars who seem to think that the book is about a saint’s struggle with lust.  More than a autobiography, Wills suggests that the Confessions are best understood as Augustine’s reflections on his journey toward God.  As Wills writes in an excerpted passage of the book published on the website of The New Statesman:

If Confessions is not an autobiography, what is it (aside from its overall framework as a prayer)? It relives the drama of sin and salvation, in the form of a journey towards God. It stands closer to The Pilgrim’s Progress, or even to the Divine Comedy, than to Rousseau’s Confessions. It is a theological construct of a highly symbolic sort.

I am not sure what is new about this interpretation.  I think that this is the way many Christians have always read the Confessions.