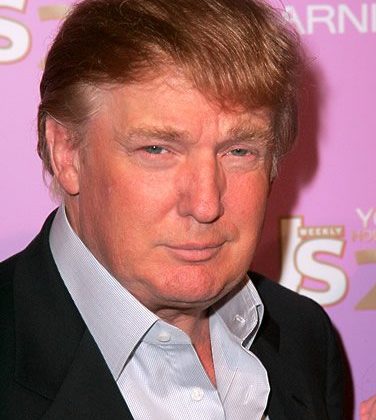 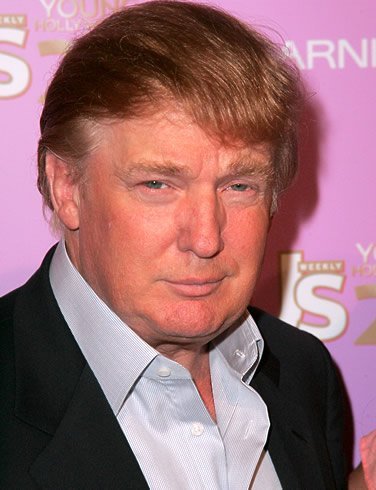 David Brooks insists that Donald Trump is no joke.  In fact, he is representative of the “most subversive ideology in America today.  Donald Trump is the living, walking personification of the Gospel of Success.”  Now only if he would declare America to be a “Christian nation.”

Here is a taste of Brooks’s column:

But, in every society, there are a few rare souls who rise above subservience, insecurity and concern. Each morning they take their own abrasive urges out for parade. They are so impressed by their achievements, so often reminded of their own obvious rightness, that every stray thought and synaptic ripple comes bursting out of their mouth fortified by impregnable certitude. When they have achieved this status they have entered the realm of Upper Blowhardia.

These supremely accomplished blowhards offend some but also arouse intense loyalty in others. Their followers enjoy the brassiness of it all. They live vicariously through their hero’s assertiveness. They delight in hearing those obnoxious things that others are only permitted to think.

And today, apparently, Donald Trump is that man. Trump, currently most famous for telling people that they are fired, has surged toward the top of the presidential primary polls. In one poll, he was in (remote) striking distance in a head-to-head against President Obama. Many people regard Trump as a joke and his popularity a disgrace. But he is actually riding a deep public fantasy: The hunger for the ultimate blowhard who can lead us through dark times.