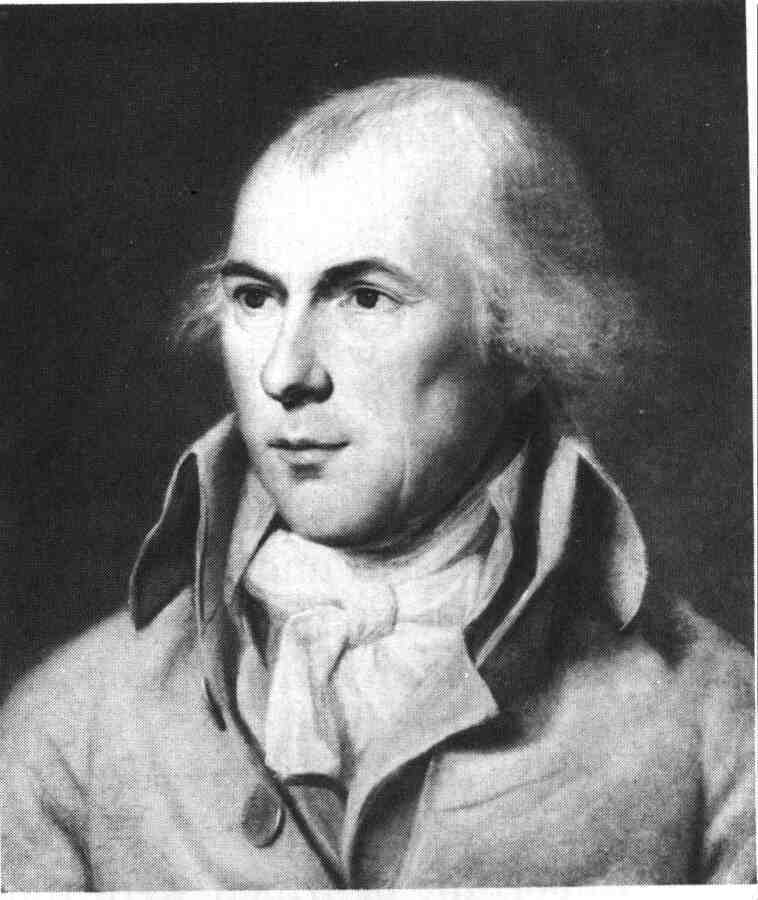 John Warren at New York History reports on a 39-page book of James Madison’s law notes recently found among the Thomas Jefferson papers at the Library of Congress by legal scholar Mary Sarah Bilder. Bilder has an essay on her find in the recent issue of Law and History Review entitled “James Madison, Law Student and Demi-Lawyer.”

Here is a snippet from Warren’s report:

Bilder contends that the law notes demand a reassessment of Madison who, unlike other important early national leaders such as John Adams, Thomas Jefferson and John Marshall, had been thought to have had little interest in law beyond some desultory early studies.

The notes cover a wide range of topics including criminal law, the make-up of courts, elections, how to accurately measure time and even sex and relationships.…

It is only a matter of time before a Christian nationalist uses these notes to prove that Madison was a Christian or was somehow influenced by Christian ideas about the law.