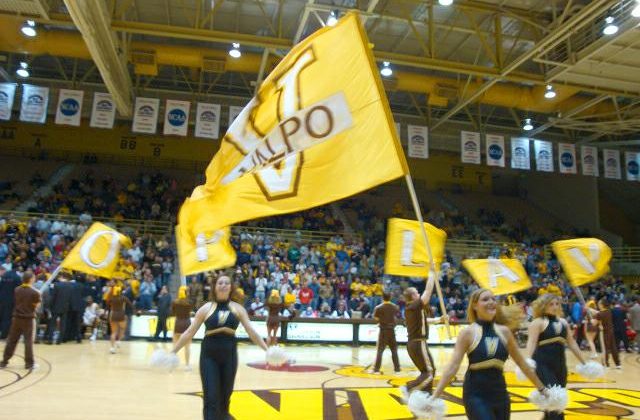 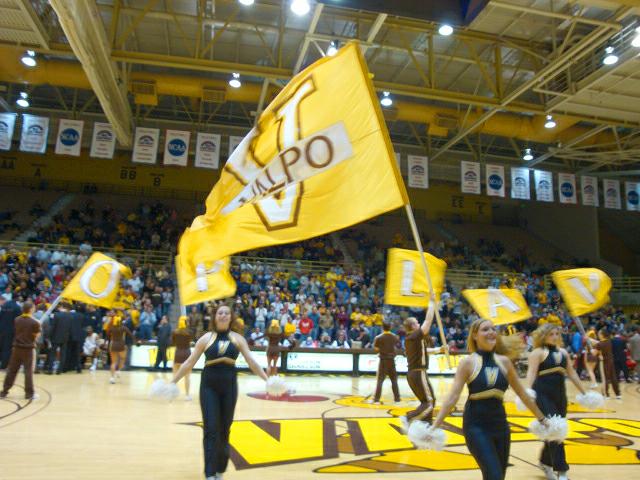 I have always regretted never attending a college or university with a big time NCAA Division I sports program. I played basketball in college, but it wasn’t much of a program. We were lucky to get 100 people to come to a rickety old gym located off campus. And then I did my Ph.D at a school that was just getting its NCAA Division One feet wet. I think I went to one basketball game and a few lacrosse games.

I wish I had experienced more of what David Brooks describes in today’s New York Times as “The Sporting Mind.” He writes:

Several years ago, I arrived in Madison, Wis., for a conference. It was Saturday morning, and as my taxi got close to campus, I noticed people dressed in red walking in the same direction. At first it was a trickle, then thousands. It looked like the gathering of a happy Midwestern cult, though, of course, it was the procession to a football game.

In a segmented society, big-time college sports are one of the few avenues for large-scale communal participation. Mass college sports cross class lines. They induce large numbers of people in a region to stop, at the same time, and share common emotional experiences.

The crowds at big-time college sporting events do not sit passively, the way they do at a movie theater. They roar, suffer and invent chants (especially at Duke basketball games). Mass college sports are the emotional hubs at the center of vast networks of analysis, criticism and conversation. They generate loyalties that are less harmful than ethnic loyalties and emotional morality plays that are at once completely meaningless and totally consuming.

There are the obvious recruiting scandals and greedy coaches, but for all the sins, big-time college sports have become emotional reactors, helping to make university towns vibrant communities. Gillespie is right to appreciate the moral power of sports. But bigness has virtues as well as vices. Big-time college sports are absurd, but we would miss them if they were gone.

The closest I came to being a participant in this kind of ritual was during my two years on the faculty at Valparaiso University. If you have ever been to Valparaiso you know that there is not much to do or see there. So when the Crusaders have a home game the whole town (or at least it seems like the whole town) flocks to the ARC to see Homer Drew‘s team battle one of their Horizon League opponents. (When I was there they were playing in the Mid-Continent conference and were a regular participant in the NCAA Tournament). It was small ti 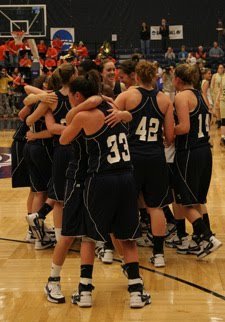 me Division I basketball at its best and the ARC was always a tough place for opponents to play. The arena would be packed, the pep band would be on fire, and the student section never left their feet. During my teaching appointment I think I attended every home Valparaiso basketball game. Faculty got to go to the games for free and many of my friends in the Lilly Fellows Program sat together with our families. My daughter, who was around four years old at the time, still knows the Valpo fight song. During one game she was so taken by the Crusader Mascot that she got away from us to follow it and ended up walking around on the court during pregame warmups!

I am not sure that this kind of atmosphere can be reproduced at the NCAA Division III level, but Messiah College’s women’s basketball team comes very close. They are currently ranked 11th in the nation. And they have a great pep band!