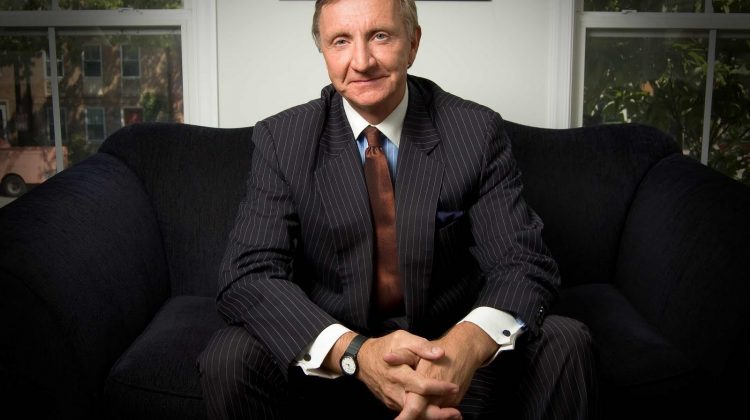 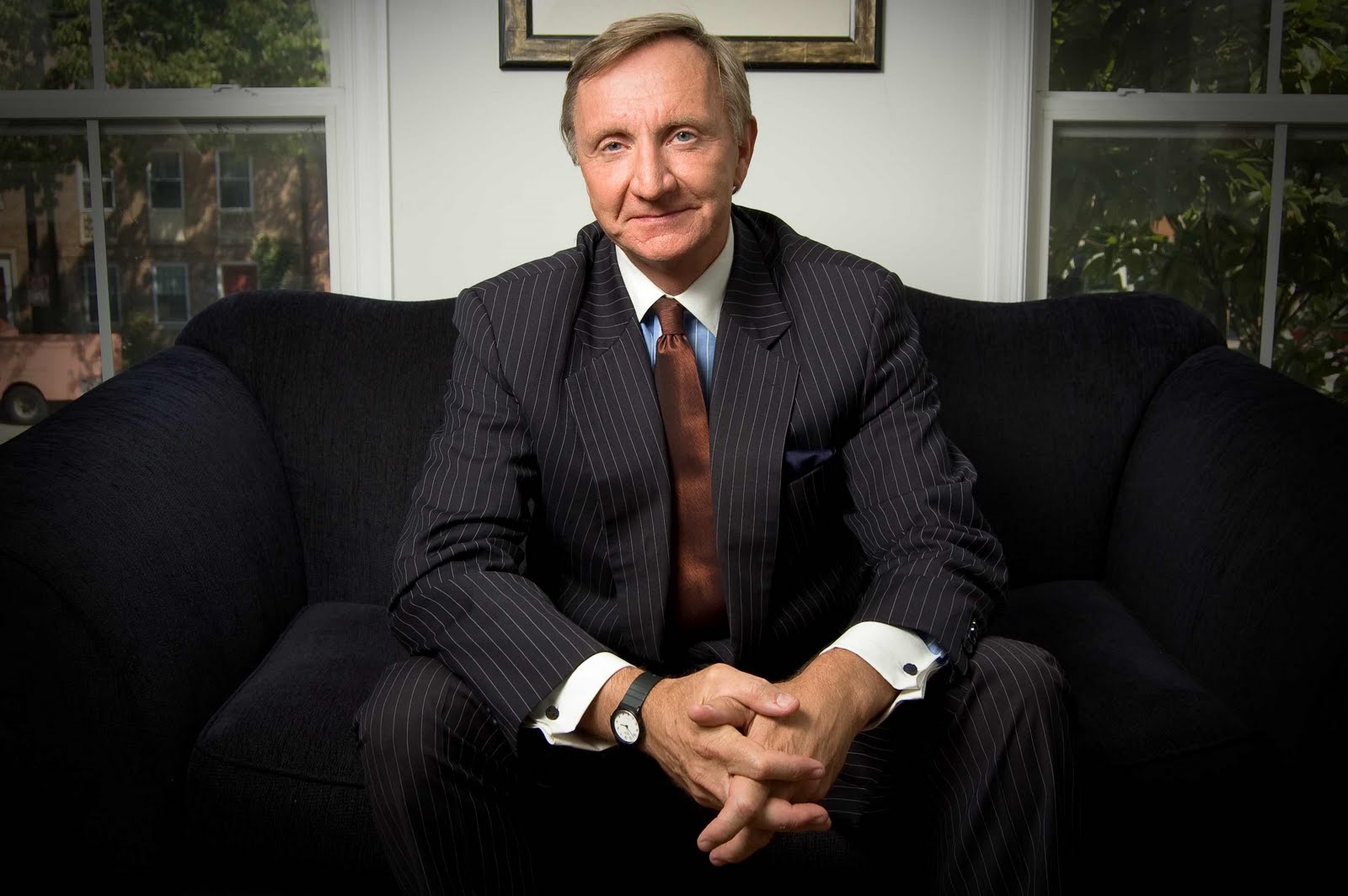 Richard Cizik worked as the Washington lobbyist for the National Association of Evangelicals for nearly thirty years before he was sent packing in 2008.

The Religious Right was not happy with Cizik because he was an outspoken evangelical advocate of “Creation Care“–the idea that Christians have a responsibility to care for the environment. Folks like James Dobson thought that Christians should not be wasting their time with environmental causes because it would take time away from the fight against abortion and gay marriage.

But it was not Cizik’s views on global warming and the environment that cost him his job. He was canned (technically he resigned his position after NAE president Leith Anderson said he had lost credibility among many of the organization’s membership) after he told National Public Radio’s Terry Gross that he believed in civil unions for gay couples.

Newsweek writer Lisa Miller reports that Cizik is making a comeback. He has formed an organization called New Evangelical Partnership for the Common Good. According to Miller, the group is “devoted to developing Christian responses to global and political issues such as environmentalism, nuclear disarmament, human rights, and dialogue with the Muslim world.”

Here is more from Miller’s article:

Critics will say that Cizik has gone soft or, worse, that he’s allowed himself to be co-opted by the left: he’s the token conservative evangelical with the progressive agenda who gets trotted out as evidence that conservative evangelicals no longer care about the issues that once mattered so much to them. (This broad point of view, though embraced by many in the left-wing press, is not supported by polls. Younger evangelicals are concerned with a broader range of issues than their parents, especially environmentalism and the developing world, but they are more conservative on abortion.) In any case, Cizik shrugs these criticisms off. “I am, at heart, a centrist evangelical. I am more pro-life than [Sojourners founder] Jim Wallis is, actually. I am what we should be—that is, post-ideological. We are to be about healing, not division. We are not to be subservient to ideology, but above it.”

Cizik says he represents a tradition of evangelicalism going back to the beginning of the 20th century—to Francis Schaeffer and Carl Henry, evangelicals who were strictly orthodox, but advocated a broad engagement with the world. “I’m not some upstart who’s trying to conjure up a new vision,” he says. “This goes back a long way.”

Cizik just might be the twenty-first century version of the 1950s “New Evangelicalism“–an attempt by scholars and Christian leaders such as Carl Henry, Francis Schaeffer, E.J. Carnell, John Harold Ockenga, Billy Graham, and others to bring evangelical faith to bear more fully on public life. Their agenda was much more post-fundamentalist than Cizik’s, but the spirit of the movement seems to be the same.

It is time that we create a more robust space for evangelical moderates. People like Cizik offer a compelling alternative to James Dobson on the Right and Jim Wallis on the Left.

ADDENDUM: Today Miller has a new piece on religious moderates up at her Newsweek blog.