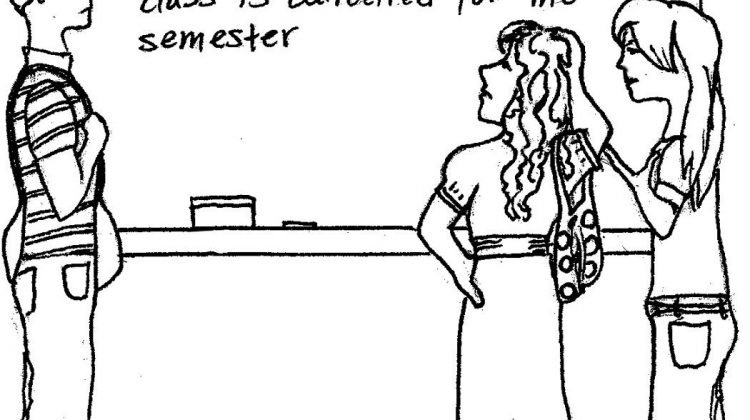 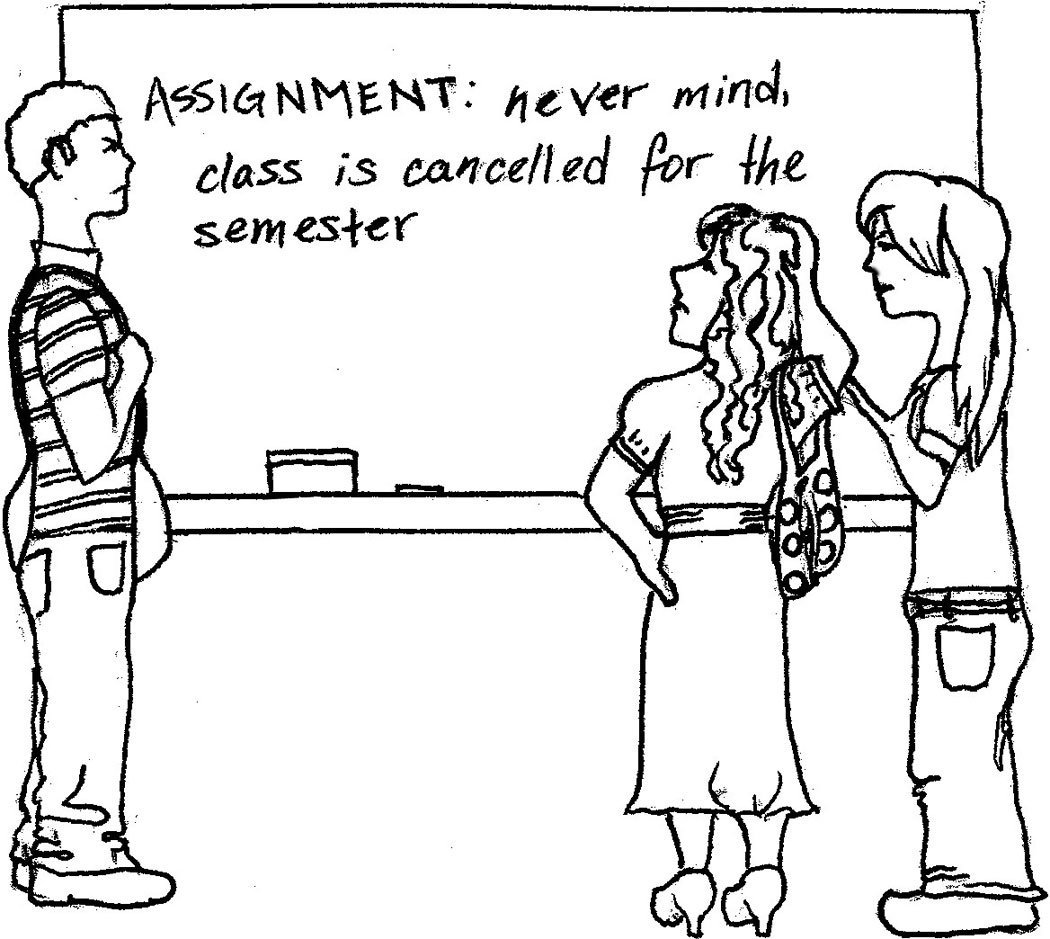 On Monday, November 23, 2009, I walked into my United States History survey course–a course of 110 students that met in the mid-afternoon–to find that the lecture hall was only half full.

This did not surprise me in the least since the Thanksgiving holiday was only a few days away and students tend to go home early. I praised those students who did show up and then went ahead with the lecture. (Although I must admit that I seasoned the lecture with lines like: “And this material will be important come exam time”).

I have never canceled a class on the day before a break (my college will not allow it), but it seems as if such cancellations have been standard fare at Penn State University. Today’s Inside Higher Ed reports on a decision by the Penn State Faculty Senate to make a unified stand in opposition to this practice.

At Pennsylvania State University this week, the Faculty Senate voted to take a stand for consistency — and for holding classes as scheduled on the last days before breaks. While professors who cancel classes won’t be tracked down by security, they will now be acting despite the “strong opposition” to a practice the Senate declared “professionally inappropriate” and “demoralizing” to those who do teach as scheduled.

According to the article, the resolution, which passed in the Faculty Senate by a 120-71 margin, was opposed by many of the student representatives.

So students: What do you think? Should professors cancel classes on the day before breaks? And professors: Are you in the habit of doing this? (And are you willing to admit it?)