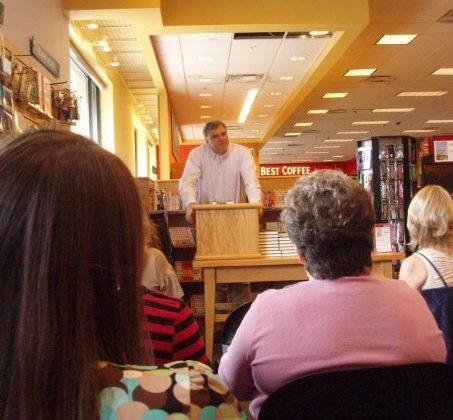 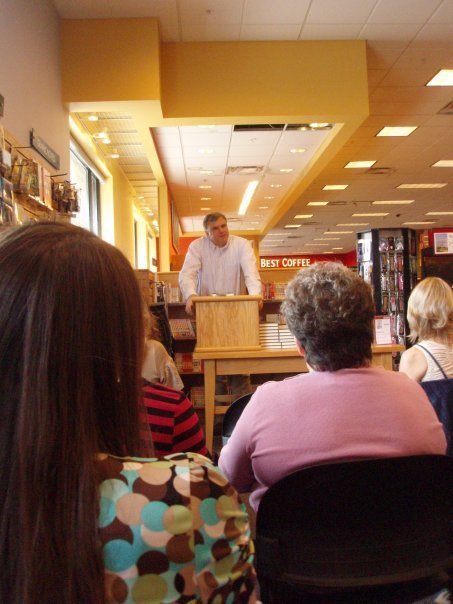 After an intense Fall speaking schedule we are looking forward to a much lighter load during the Spring.

Later this week I head down to Louisville to present a talk to a gathering of scholars who have recently received funding from the Louisville Institute,, a center that supports the study of American religion. I will be speaking on my Christian America research and responding to a talk by a Catholic theologian who is writing a book on the Christian understanding of the Holy Spirit.

At the end of the month I will be in the friendly confines of Boyer Hall at Messiah College giving a talk on Cardinal John Henry Newman’s The Idea of a University to faculty teaching in Messiah’s freshman CORE course: “Created and Called for Community.”

In early February I head to South Orange, New Jersey, the birthplace of my father, where I will be a “2009-2010 President’s Advisory Council Distinguished Guest Lecturer at Seton Hall University. I will give lectures on my work on Philip Vickers Fithian and discuss the role of religion in the American Revolution.

Finally, on March 11, I have two local speaking gigs. I will be doing a lunch-time book talk and signing of The Way of Improvement Leads Home in Camp Hill at the March meeting of the Harrisburg, PA Chapter of the Daughters of the American Revolution. Then, in the evening, I will be talking about George Whitefield and American evangelicalism as part of a panel on Methodist history at Bethany Village in Mechancisburg.

With such a light speaking load, I will be able to devote more time to finishing my book manuscript on Christian America (now overdue) , teaching a section of “Created and Called for Community” and a course on Immigrant America, writing a couple of contracted essays for edited collections: one on evangelical historians and Anabaptism and another on New Jersey during the American Revolution, and trying to figure out what the next big project will be.

I will also be able to concentrate more on coaching my daughter’s third grade basketball team to victory (actually, we don’t keep score) and watching my other daughter travel all over south-central Pennsylvania on her sixth-grade travel team.

And finally, I have officially been appointed chairperson of the history department at Messiah College. (I say this with much fear and uncertainty). My four year stint begins Fall 2010.